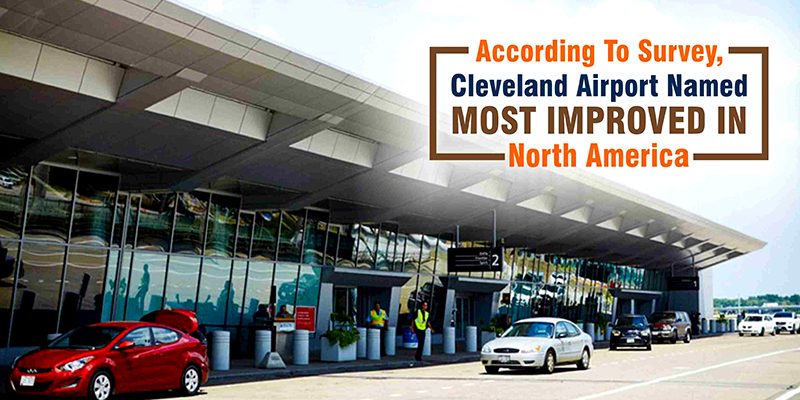 Cleveland Hopkins International Airport the 2017 received Airport Service Quality Award (ASQ) as the most improved airport in North America by Airports Council International (ACI). This is the first time the airport has been given any type of ASQ award.

The airport has been awarded for the customer experience among the world’s top most airports. According to ACI, these awards are increasing competition among airports as 16 airports have also been awarded with the same title and all those airports were first-time ASQ winners.

This program covered 343 airports in 2017, which measures passengers’ views of 34 key performance indicators, with 74 per cent of the top busiest airports in the world which are a part of ASQ network, delivering 600,000 surveys per year in 84 countries and 42 languages.