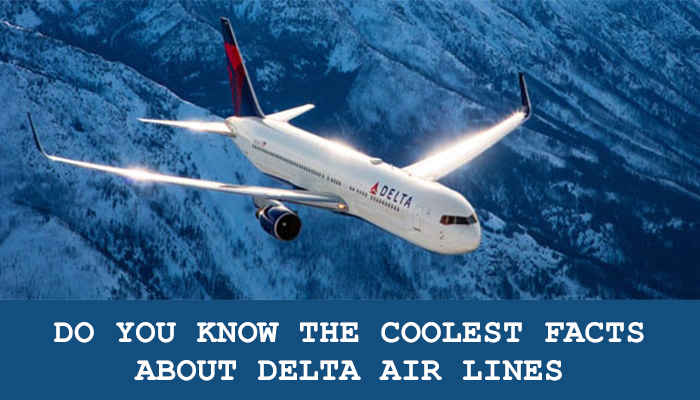 Delta Air Lines is one of the favorite airlines of most of the travelers in the US and all over the world. People like it because of its commendable services and on-time arrivals. Being one of the oldest Airlines in the world, it is being connected to a lot of data and has gained many achievements. Besides that the airline has been awarded as world’s best airline for its brilliant services. The airline has 325 destinations till November 2019.

The frequent flyers of this airline think that they know everything about it but there are certain ravishing facts which are still unknown to many. So let us try to Know the Coolest Facts About Delta Air Lines

In the year 1992, Delta Air Lines was the 1st US airline to have the facility of moving maps in the cabin in order to show the flight routes.

Late back in the year 1980, it also became the first airline to introduce the video arrangements and offer another addition to the flight entertainment by equipping its entire transatlantic L-1011 fleet.

Soon after launching moving maps, Delta became the first airline to attain the web-based access to real-time flight information in the year 1993.

Delta Air Lines was the 1st airline to ban smoking on all flights in the year 1995 which is quite an interesting feature. 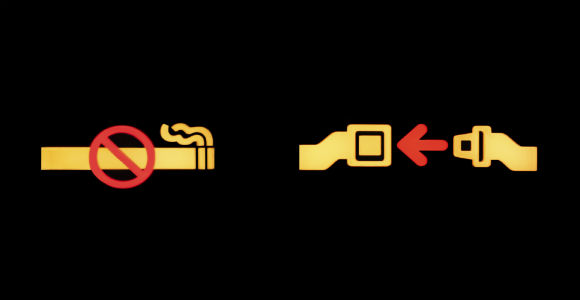 Delta Air Lines also mark its name as the first airline to board more than 100 million passengers in a year.

In the year 2008, the airline introduced the access to the free Wi-Fi facility to the passengers and takes one move one more step ahead to entertainment.

Delta Airline also takes an effective step towards the planet by starting on board recycling process in the year 2007.

In the year 2011, the airline also introduces the facility to the passengers to track their checked baggage which increases the convenience of the passengers. 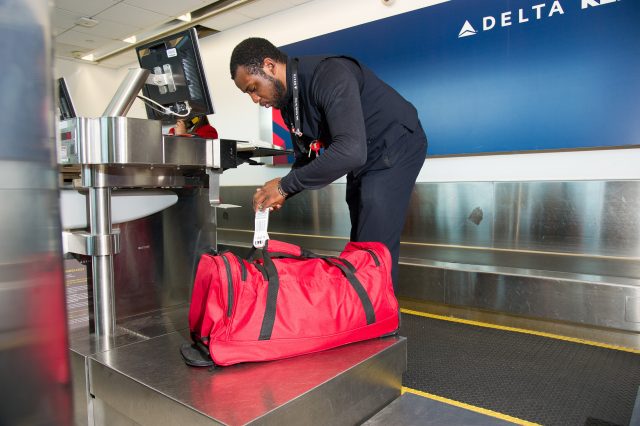 When it comes to customer service, Delta Air Lines is a leading name. This eventually increases its popularity among people.

Delta is also the 6th oldest operating airline in the world which is the most amazing fact about the airline.

Recently in the year 2014, the airline also introduced full flat-bed seats and aisle access in Business Elite on all international flights. This step was just for the comfort and convenience of the passengers. 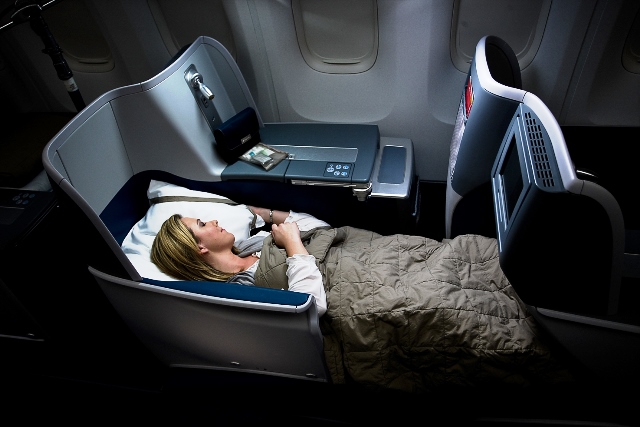 In the year 2017, the airline once again selected as the best airline for on-time flights in the latest government rankings.

The main hub of the airline is at Atlanta’s Hartsfield Jackson International Airport (ATL). Here it operates flights to all inhabited continents except Australia. Besides that this is the busiest Airport in the world in terms of traffic. This airline operates its longest flight from Atlanta to Johannesburg, South Africa. Furthermore, it is the only American airline to fly non-stop between the two countries. Because it has both its headquarters and main hub in Atlanta, Delta is known as Atlanta’s hometown airline.

You might not know that in the mid-2000s, this airline has created a low-cost spinoff known as Song Airlines. This airline was catered towards families and flew mainly between New York and Florida on Boeing 757-200s transferred from the airline.Besides that the aircraft were seatback televisions featuring movies, music and games onboard. The first of its kind in the United States, and the airline offered snacks such as Lunchables to kids. The airline’s 757s was painted green and white to differentiate them from Delta’s red, white and blue aircraft.

I am sure that you definitely got to Know the Coolest Facts About Delta Air Lines in this blog.