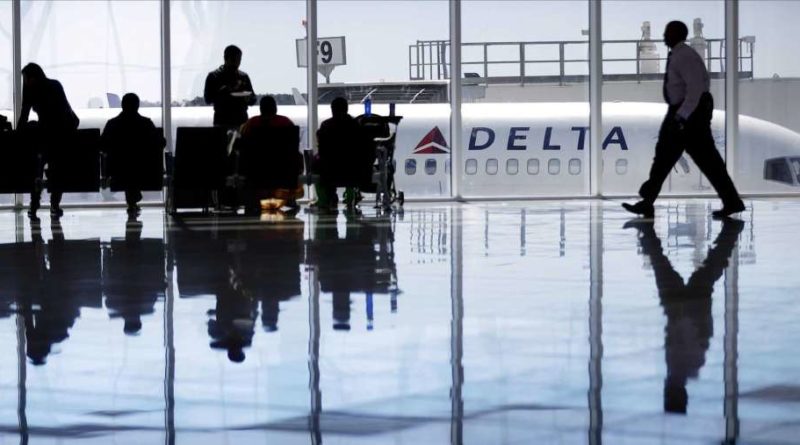 Checking a bag at the Twin Cities airport become as simple that the passengers just need to bring their face and passport and they are done.

On Monday, Delta has debuted the self-service kiosks at the Twin Cities airport with the aim to speed up the process of check-in.

Among these four new machines, one is equipped with facial-recognition technology, making it easy to verify passengers by matching their faces with their passport photos.

According to Delta, the airline has invested a total of $600,000 in the four kiosks. This will be the first time for any of the US carriers to introduce the self-serve kiosks.

This new service has the potential to process twice as many customers per hour. And passengers can also use their boarding passes to print check-in tags for their bags at the self-serve kiosks.

In case any traveler doesn’t have the passport, then a Delta agent will check the IDs. But one with his passport can easily use the facial recognition scanning machine.

In case, the machine rejected your access, then you can try again or head to an agent for an in-person bag check.

Being in partnership with U.S. Customs and Border Protection, the Airline is testing this technology at international boarding gates in Atlanta and New York too.

Delta’s senior vice president for customer service and cargo, Gareth Joyce stated that “We expect this investment and a new process to save customers time.”

Jeramie Scott of the nonprofit Electronic Privacy Information Center in Washington said on Monday that it is one thing to compare a mere “real-time image” with a passport photo but quite another to connect the technology to law enforcement databases.

To which Delta replied that scanned facial images will be deleted immediately after a match is confirmed. The system is not connected to a database plus the airline will comply with privacy laws. After Delta attains the top spot for on-time flights in the US, it is just enhancing its performance better and better again with the introduction of the self-service kiosks.

Anyhow, during the rollout in the Twin Cities on Monday, passengers need to take the help of Delta’s employees and most of them don’t seem to be much happy with the new innovation but this is just the initial response.