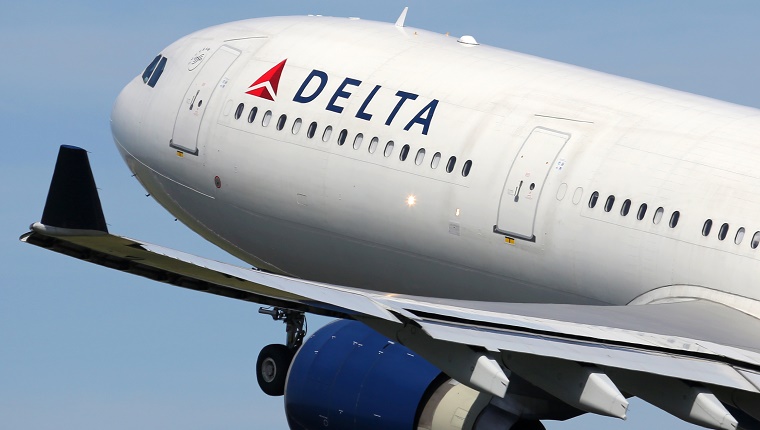 From a long time, Delta Airlines used to capture the first spot regarding on-time arrival performance and no other airline challenged to capture its position. But specifically in May, the airlines found itself in a real horse race.

After the Airline performance data behemoth OAG released this morning related to the May month’s arrival performance of various airlines, three of the four major domestic carriers are giving a good sort of competition regarding on-time arrivals.

As per the rules of the United States Department of Transportation, only those flights are considered to be on time which reaches the gate within 14 minutes of its scheduled arrival time.

WHAT IS THE STATUS OF MAJOR AIRLINES OF US?

DELTA: Obviously, DELTA AIR LINES get the 1st place this month also with 81.1 percent of flights arriving on time.

UNITED: The second place is captured by the Chicago-based United Airlines. Although the airline is working hard to re-establishing its image among the passengers after the ugly incident took place this April only in the United Express Flight 3411, a man named Dr. Dao was dragged out of the plane which leads to some serious injuries to him. But the airline manages to compete and get the 2nd place.

As per the reports of OAG, United Flights show 80.1 percent of its flights reaching the gate on time and this include both regional as well as mainline flights. Anyhow, this means United is giving a good competition to Delta regarding on-time arrivals.

AMERICAN: The other popular rival comes in this list is the American Airlines which is also working on its performance as compared to its last year performance. And as per the May results, the airline manage to gain 79.7 percent in regards to its flights to the gate on time and clearly attain the 3rd spot in this listing of OAG and make it in the competition.

SOUTHWEST: The next name in this series is the Southwest Airlines with 77.6 percent ratings on its flights to the gate on time. This month only, the Southwest shifted to a new reservations system which might have been a factor in its fourth-place finish.

ON THE BASIS OF FLIGHT CANCELLATION FRONT:

However, on the flight cancellation front, following is the list of ranks of airlines;