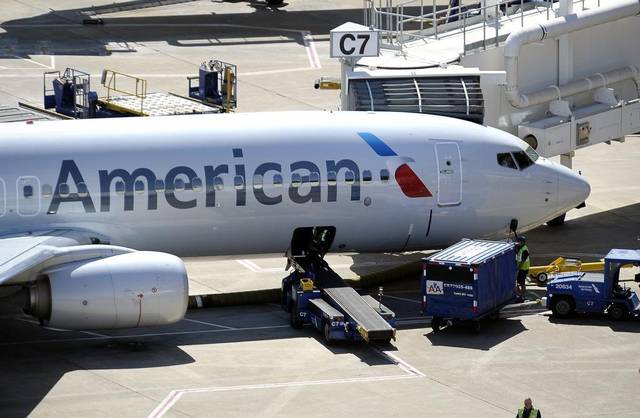 Nowadays, the big news that is coming from the American Airlines is that the Airlines has rewarded its 120,000 employees, the free plane tickets. And all this is done after the particular carrier was awarded as the “Airline Of The Year” on Tuesday by the Industry Trade Publication Air Transport World. The same airline has also won this privilege before too, not even once but twice in the years 1981 and 1988.

While announcing the award, the Air transport World editor-in-chief Karen Walker has said that “The creation of the ‘New American’ has been a remarkable journey for employees, customers and investors.”

Proceeding to the free tickets, well the airlines has made it totally free for its employee to travel in any of the flight on a standby basis. But after the airline won the Airline Of The Year award, it just takes another step forward by providing free tickets to the employees which are two round-trip tickets to any location where the airlines fly. These tickets can be used in business class or for the first class. And the tickets are for confirmed seats, unlike the ticket benefits that the employees are currently receiving.

The airlines are awarded by this award for its remarkable performance and phenomenal achievements by the employees of the American Airline. Probably the merging of the American and the US Airways has resulted in the formation of the most complex and largest airlines in history.

American Chief Executive Doug Parker has announced that the award the airlines received is due to the work performed by all of its employees at its mainline and regional carriers so this the reason that our airlines are announcing the free tickets to employees. He added that “I hope you enjoy a special trip, and the memories you’ll create with someone close to you, as appreciation for all you’ve done to set American on its path to greatness.”