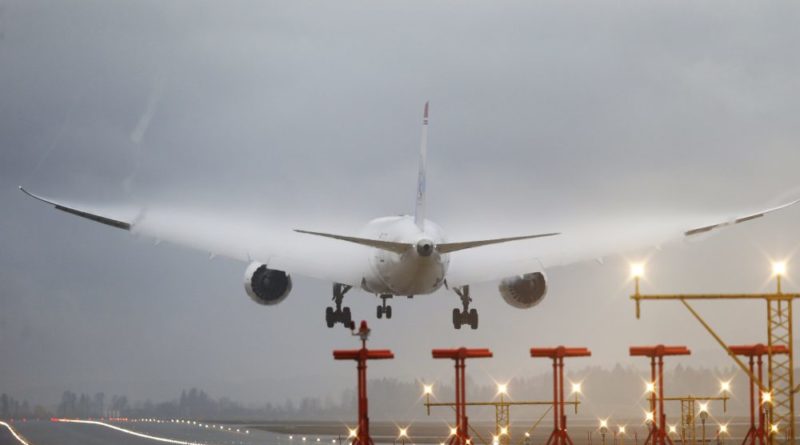 Are you planning to visit or explore the most amazing site this summer? If yes, then you definitely want to avail the most prominent rates regarding flights. Money does not matter much when you want to avail an unforgettable vacation, but yes by booking a few days earlier or later before a specific date or day; can definitely save your extra coins which you can invest in your holiday package. All you need to do is to get aware of the list of specific dates or days which let you save more when it concern with traveling through the air.

You can literally use the below points in order to guide yourself regarding various domestic and international flights to different routes. The points discussed below will let you have an idea of when to book and when not to.

In case, you want to book U.S. Domestic Flights:

If you are thinking of traveling on 21st May, then probably you have to face consequences of high fares in concern with different flights. As this date can only provide you an expensive deal so try to book before or after it.

Prices again take a turn on 15th June as it shows a tremendous increase mostly due to summer holidays time. You can witness a very expensive vacation at this time, so better to avoid or do bookings before 14 June or a week after 15 June.

If you are in a condition to postpone your trip then do so, until 30th August as you will enjoy comparatively low prices then. It is just the end of the peak-season pricing and you will get better options regarding cheaper airfares.

For better guidance, do book flights with FlyDealFare.com, where you can easily get the glimpse of best offers and best ever airfares.

In case, you want to pick Europe/Transatlantic travel:

Passengers witness very high fares in the peak-season around 12th of May in concern the Europe traveling. So try to depart on 11th of May or earlier to get the best ever rates and airfares.

In the ending of August, there can be seen a huge fall in the Trans-Atlantic fares. So plan a tour or vacation at that time; away from high summer fares and extreme summer crowds. It will help you to save more as the prices gradually come down at this point.

In case, you are considering an Asian travel:

Flying before 15th of May would be the best way out to get affordable deals. As if you are traveling on 15th, you may have to pay more due to pre-summer season; do avoid flying at this time.

Again on 9th June, you have to face a sudden increase in airfares through Asian flights. So prefer to take the one before that; like by 8th of June.

You might have to face another price hike on the 20th July. So avoid taking any flight on this specific date.

If you are planning to travel on 7th of August, then there are chances that you may have to save more and pay less for the flights as compare to the other dates.

Traveling on the flights may prove little cost effective if you travel on 20th August. So it would be one of the best times to travel.

So it’s better to consider the above-discussed points before booking any of the flights during the summer season. These will definitely let you save more.