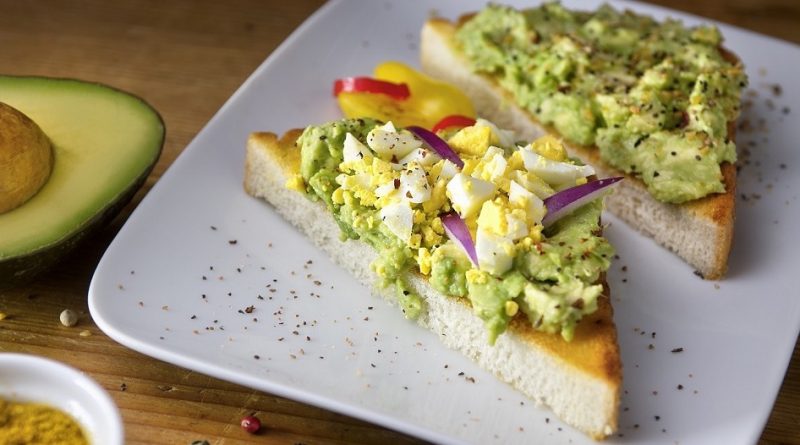 American Airlines  are offered the great culinary services at their own lounges to passengers. The customers visiting Admirals Club lounges around the country may have already noticed some tastier and heartier options popping up. American Airlines is investing in the cuisine offered at its Admirals Club lounges as a way to stand out from the competition.

What’s New on the Menu at Admirals Club Lounges?

Travelers who have visited lounges owned by American Airlines likely experienced standard lounge fare when they sat down for food. Previously, the lounges had the only option of light snacks and beverages. Some other options like sandwiches, soups, cut vegetables; hard-boiled eggs and oatmeal were available at various times throughout the day.

But today, the American Airlines’ Admirals Club lounges will offer something totally different. They introduce the new options like robust pasta dishes and classic sliders. This is good news for travelers with long layovers who want nothing more than to dig into some comfort food between flights.

Not every Admirals Club lounge has updated their menu options. The new options are available on some airports to those travelers who are visiting the Admirals Club lounge in Chicago, Phoenix, and Houston. But, American Airlines has indicated that these updated cuisine options will soon be arriving at other lounges around the country.

The updated cuisine is currently in a pilot phase. The guests will see rotating and temporary offerings when they visit lounges around the country. Later this summer, the airline will provide better food inside its lounges with the introduction of a new wine program.

Better Food Is Becoming a Trend Among Airlines

American Airlines just not focused on offering better dining options inside its lounges, but also has the plan to introduce some culinary options on their flights. The plan is to give travelers better culinary experiences throughout their journeys.

Delta Air Lines and United Airlines are also trying to bring better culinary options to travelers. Both airlines have brought meals back to Economy cabins on select routes. In addition, both airlines are also working on how to improve and what is offered at their branded lounges. Travelers became especially excited when United announced last month that it would begin serving breakfast tacos on some flights. 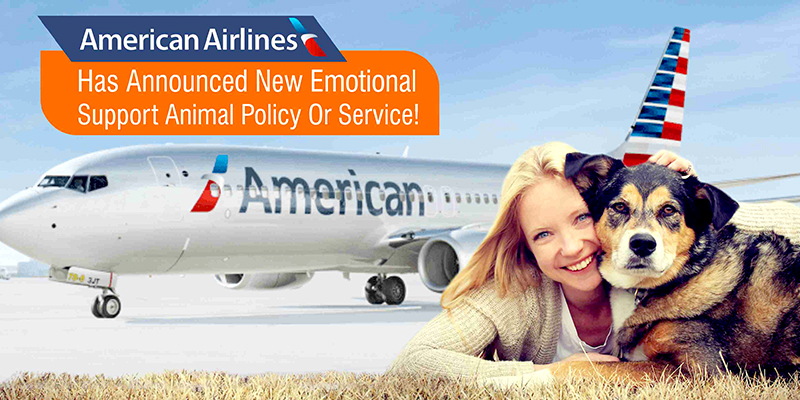 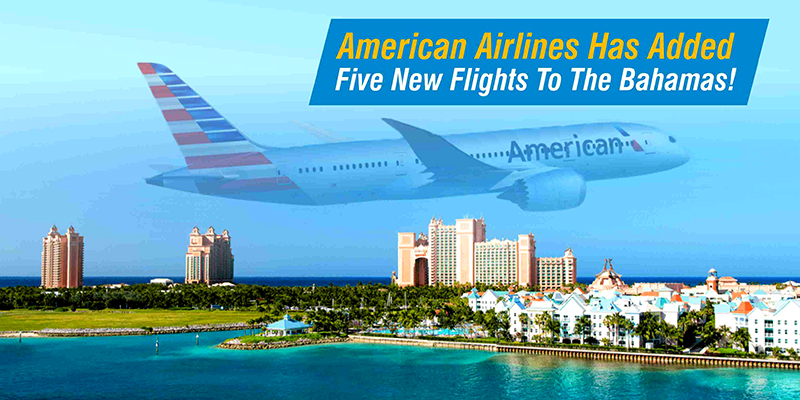