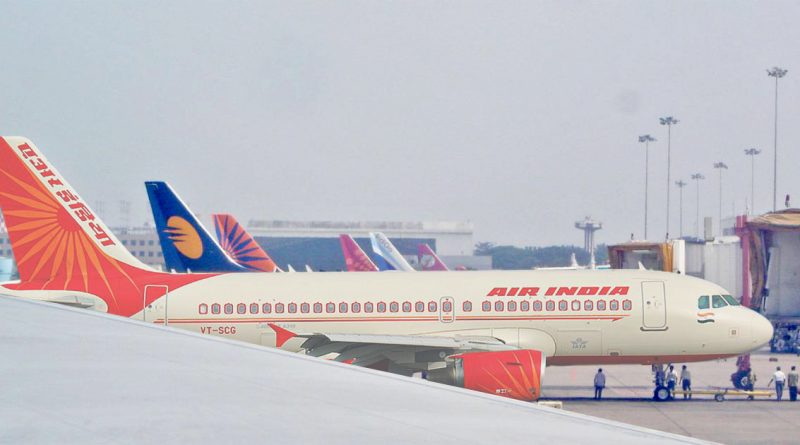 India’s aviation ministry proposed on Tuesday that new rules on no cancellation fee and full refund tickets by saying that if a cancellation is made within 24 hours of booking a flight ticket, no charges should be applied to passengers. And the government also said that full refund will be provided if a flight is delayed by more than 4 hours to the passengers.

While unveiling the draft air passengers’ charter, the Minister of State for Civil Aviation Jayant Sinha said, the new air passenger charter seeks to amend the current norms for charges incurred by travelers on cancellation and rescheduling of air travel. During this 24-hour “lock-in period”, passengers will also be allowed to amend journey details or can make the correction in the name, without attracting penalties, in the first 24 hours of purchasing a ticket.

Here are 10 things to know about the draft air passenger’s charter: 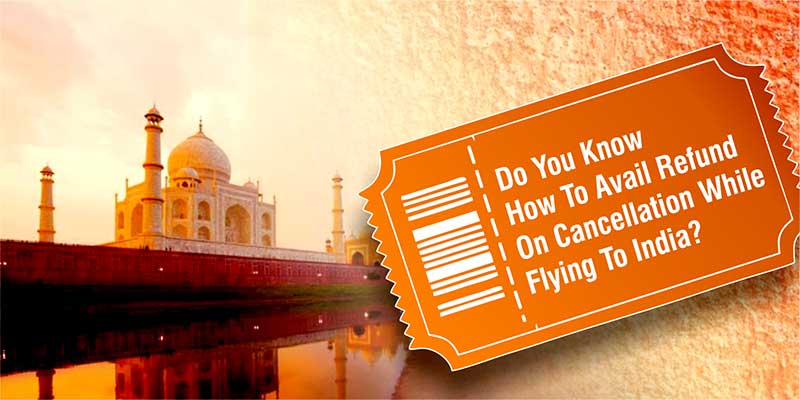