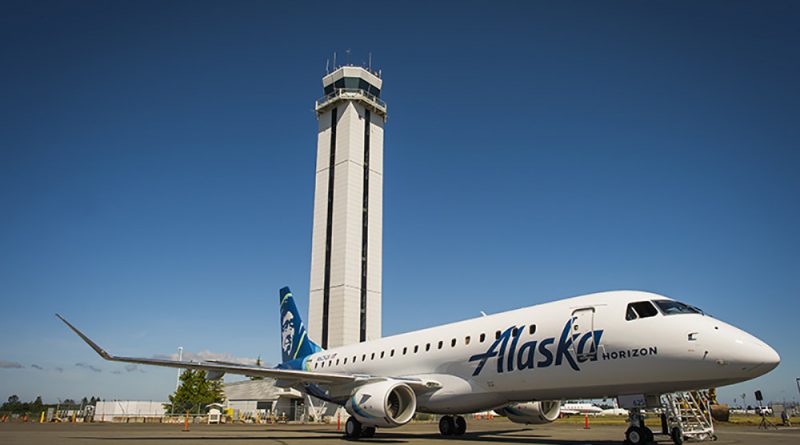 There will be commercial airline flights at Paine Field in Everett, Washington, by mid-February.

Alaska Airlines announced that its flights there will begin on Feb. 11, when it launches a planned schedule of 18 daily round-trip flights between Everett and eight West Coast cities. Tickets are now on sale on the routes, with promotional fares as low as $39 one way. 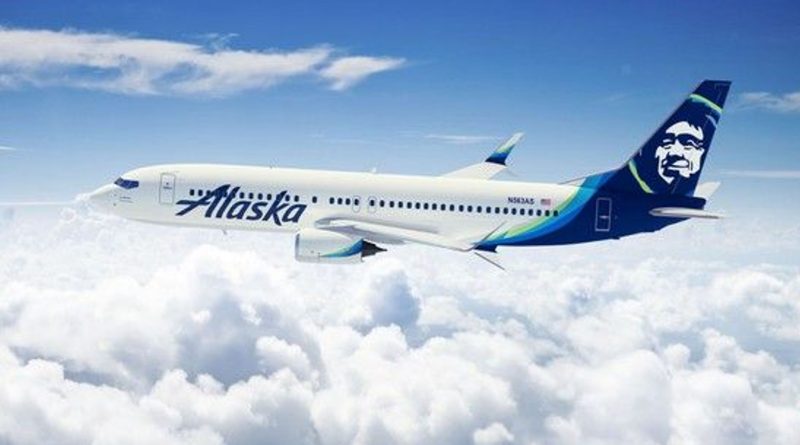