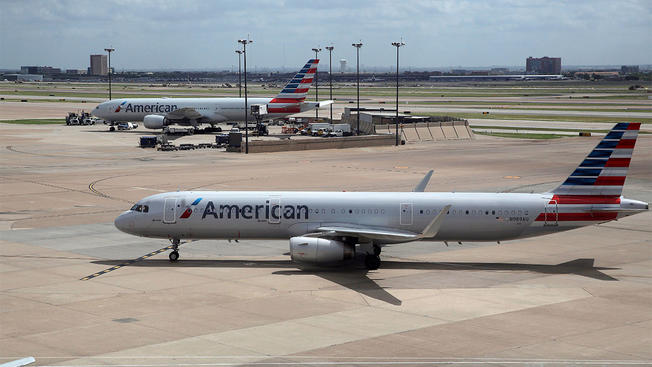 American Airlines, the dominant airline at the Philadelphia International Airport, will cancel flights between Philadelphia and Mexico City next year due to underperformance — a decision that comes only months after service began.

Those flights will be no more. The carrier “made the difficult, but necessary” decision to remove PHL-MEX flights from its schedule, effective Jan. 9, 2019, Airline officials announced Wednesday.

“While we anticipated high load factors and connections to Europe through PHL, the route has not met expectations,” officials said. 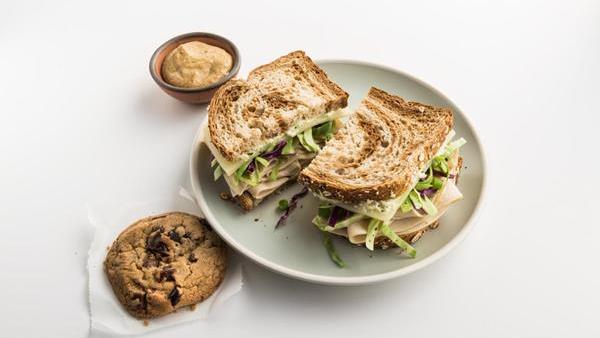