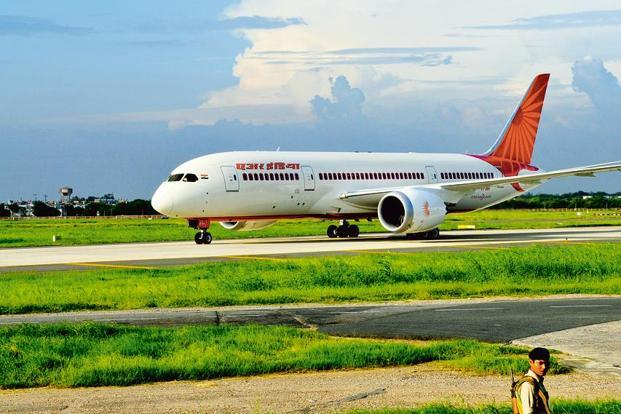 Air India has put on hold the launch of its flight service to Los Angeles from New Delhi which was announced earlier this year.

According to the sources of the airline, the main reasons for this are the higher costs of operations which lead to the non-availability of aircraft.

Ashwani Lohani (Air India chief) stated in the month of July that the carrier will add Los Angeles to its international route network from the coming winter.

Air India already has non-stop services to Newark, San Francisco, Washington and New York in the US. The carrier also has a one-stop service to New York from Ahmedabad via London.

The three of the airline services to US has been launched within the last two years. This includes New Delhi-San Francisco, New Delhi-Washington and Ahmedabad-New York via London.

According to the earlier schedule, the new service was to be operated three times a week i.e. Wednesday, Friday and Sunday. And this service is served by the 342-seater B777-300 airline.

The airline is also the member of 28-member international airlines grouping Star Alliance. It supports 36 destinations across the US, Europe, Australia, Far-East and Southeast Asia and the Gulf.