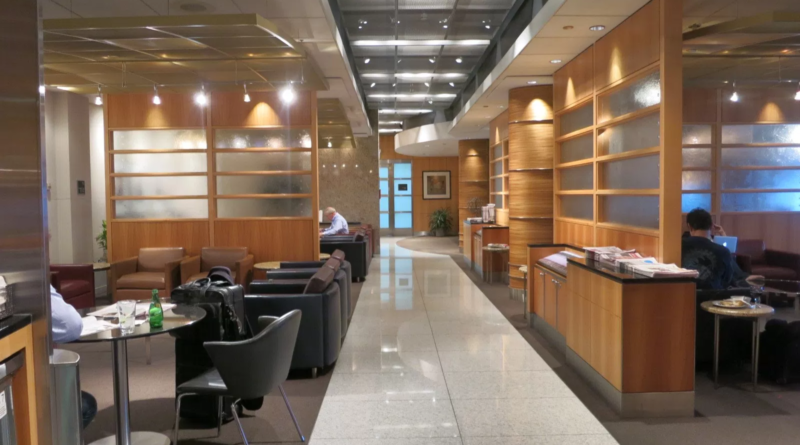 With the upcoming Monday, American Airlines is closing its Admirals Club at Terminal A of DFW International Airport. This is done on a temporary basis as the reason is to speed up the renovation work that’s already underway.

In the month of December, AA has started the renovating the lounge. But with the progression of the construction, it is affecting the comfort and enjoyment of our customers and put stress on our team members as well. Moreover, by closing the lounge; the completion of the work may take less time.

As per the plan, it is to be re-open by next summer – stated by Sunny Rodriguez (American Airlines spokesman).

Definitely, passengers can enjoy better features in the refreshed club.

Passengers can get access to the Admirals Club on an annual basis and it comes included for cardholders who have American’s AAdvantage Executive World Elite Mastercard. There is also the availability of Day-passes at selected airports.

These Admirals Club updates are part of the 200 million investments American is making in its lounges.

Currently, American is also launching ultra-premium lounges for flyers of business or first class on transcontinental or international routes.

AA is also planning to add changes by bringing fine dining into the Flagship Lounges. And it is also arranging Flagship First Dining room offering a sit-down, restaurant-style experience at the airport.

Presently, Flagship Lounges have opened in New York and Chicago. And by the next year, two more set to open in Miami and Los Angeles.

With the beginning of early next year, DFW Airport’s Terminal D will be indulging with Flagship Lounge and dining room. It will involve construction on some spaces and renovations to Terminal D’s Admirals Club.