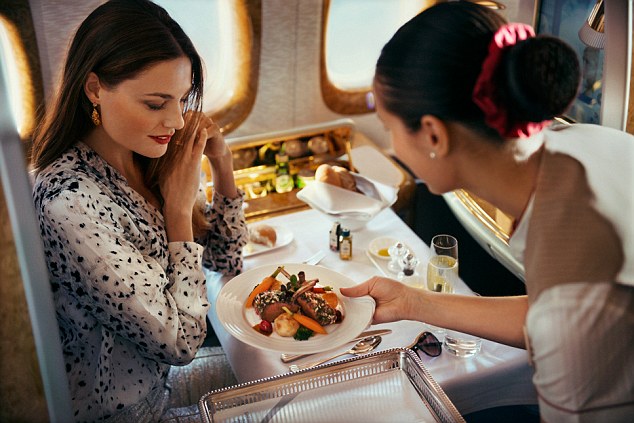 After the distressing time from the couple of months, United Airlines is back with the bang. In the past month only, the airline has managed to launch an 18-hour flight between Los Angeles and Singapore and soon after that; it also introduced the Denver to San Luis Obispo non-stop Flights. In short, the airline is doing one thing and the other in a row to enhance its services for the customers.

Now the airline is stepping up in the game with a wide range of new in-flight menu items available for purchase which includes pizza and new craft beers.

Starting this week only, the customers have the options to order a slice of Chicago-based Uno’s deep-dish pizza just at $9.99. Along with that, United also planning to expand its onboard beer list which will include the New Belgium Voodoo Ranger IPA at $7.99; this service will begin from September 1st.

Here are the five more things which you can order on the United flight: