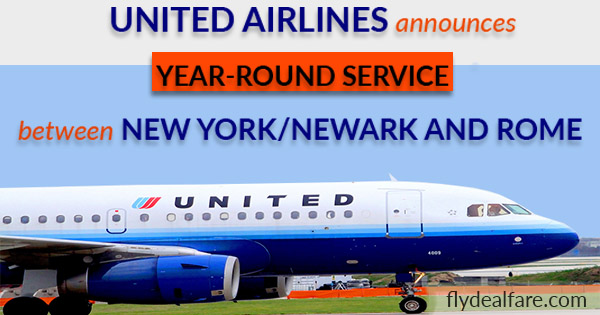 Some other carriers like Emirates, Turkish Airlines, and Singapore Airlines have also introduced the culinary offerings to the passengers.

Jason Kessler (Los Angeles-based editor of FlyandDine.com) – “U.S. airlines are catching up to what’s been happening in the world for a long time.”

Some airlines are coming up with the upscale meals whereas some carriers are squeezing into tighter seats especially on ultra-low-cost carriers like Spirit and Frontier which has no free on snacks or soft drinks.

Higher fares and repeat business has generated the heaping portion of revenue. Hence the airlines are giving more priority on impressing the passengers with their new menus.

Delta gives its services to the Atlanta-based chef named, Linton Hopkins’ Eugene who is responsible for preparing meals for the business class passengers to Europe; baking bread and prepare food for Hopkins’ restaurants.

The chef is also known for its Southern farm-to-table restaurant named ‘Restaurant Eugene’ and for H&F burgers which are the most popular one started at his Holeman and Finch Public House.

Eugene Kitchen executive chef Nick McCormick stated that With Delta, they are servicing nine hundred guests a day which is approximately half of what his staff produces. The food is prepared all day in the kitchen of around 5500 foot and after that settled to chill in a refrigerator all night. This food, the next morning is loaded into the trucks and taken to Hartsfield-Jackson International Airport.

Hopkins stated that each Delta meal might cost him $15 to $25 to produce and guests really have no idea how much goes into delivering good food.

According to Lisa Bauer (Delta’s vice president of onboard services), Hopkins was a good fit for Delta. After joining the Delta’s culinary team in the year 2013, Hopkins also became the winner of Food & Wine “cabin pressure cook-off” competition against other chefs.

Bauer also added, Travelers want good and recognizable food and they don’t like the airlines to be too out there as they really want something they can recognize.”

Hopkins’ summer menu for Delta features dishes from Georgia-produced ingredients which include Storico Fresco spring smoked eggplant ravioli and G&R Farm’s cream of Vidalia onion soup. As on such a height, the pressurization of the cabin and dehydration require better sauces to get the full effect on taste buds, Hopkins added.