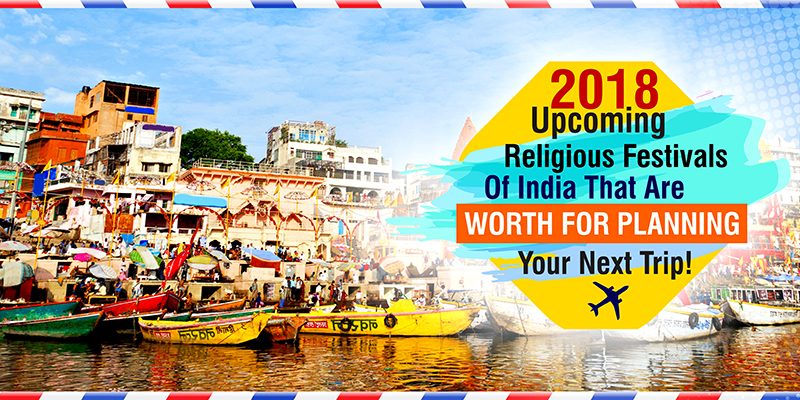 India is highly spiritual and colorful country, which has different religions, hundreds of customs and festivals. But each festival has its own history, theme, culture, and method of celebration. The wide variety of festivals celebrated in India is a true manifestation of its rich culture and traditions.

There are 3 types of festivals are celebrated in India like National, Religious and Seasonal festival. And each of which has its own significance and teachings that are held throughout the year and offer a unique way of seeing Indian culture at its best.

Check out a list of the most famous festivals of India and types of the festival before you visit the best places of Indian cultural heritage  to attend the grand celebrations of these festivals.

Diwali: The Festival Of Lights

Diwali is the biggest and famous Hindu festival in India. The word Diwali means “rows of lighted lamps” and it is also called the Festival of Light. Houses are decorated with clay lamps, candles, and Ashok leaves during this festival. People wear new clothes, worship the Lord Laxmi, burst the crackers, and share sweets with friends, families, and neighbors.

Significance: Diwali honors the victory of good over evil and brightness over darkness. It celebrates Lord Ram and his wife Sita returning to their kingdom of Ayodhya.

Key attractions: Houses are decorated with lights, candles and clay lamps. On this day, the children burst the fireworks and crackers.

When is it celebrated: Diwali is based on the lunar cycle and has not a fixed date. That’s why it usually comes in October or November.

Where to celebrate: All over the country

It is another famous and important Hindu festival which is celebrated for 10 days with colorful celebrations. People worship the Lord Ganesha in the morning and evening. On the 11th day is the day of Visarjan, immersion of an idol in water. And it is performing the number of cultural activities like singing, dancing, and theater.

Significance: On this day, people celebrate the birthday of the elephant-headed Lord Ganesha.

Key attractions: The beautifully crafted idols of Ganesha are immersed in the water.

When is it celebrated: The 4th day of the first fortnight (Shukla Chaturthi), which corresponds to August or September of the Gregorian calendar.

Where to celebrate: Ganesh Chaturthi is celebrated in about five states but Mumbai is the best place to experience it.

Navaratri, Dussehra, and Durga Puja: 10 Days of Faith and Devotion

The Navaratri are gone through for regular 9 days and people worship and dance in honor of the Mother Goddess. The 10th day is called Dussehra, is devoted to celebrating the defeat of the demon king Ravana by Lord Ram. It is also known for warrior Goddess Durga’s victory over the evil buffalo demon Mahishasura. In eastern India, the festival is observed as Durga Puja.

Significance: It represents the celebration of the Goddess Amba, death of the demon king Ravana and the Lord Rama’s call the Goddess Durga before going to war with the Ravana.

When is it celebrated: It is celebrated for 10 days in September and October.

Where to celebrate: Gujarat, Maharashtra, Kolkata and almost in every state of India.

Significance: It celebrates in the honor of the legendary king Mahabali.

When is it celebrated: According to Malayalam calendar in the month of Chingam that corresponds to August or September of the Gregorian calendar.

Where to celebrate: Celebrated by people of all communities in the state of Kerala.

Janmashtami is again a beautiful one among the most important religious festivals of India. People fast for the whole day and break it with a special meal after dusk. People visit temples, praying, dancing, and singing bhajans (hymns) at midnight for the celebrations of the birth of Lord Krishna.

Significance: It is celebrated in the honor of the birthday of Lord Krishna.

Key attractions: The Janmashtami puja and festivities in the temples and the jhaankis of Lord Krishna.

When is it celebrated: The 8th day (Ashtami) of the Krishna Paksha (dark fortnight) of the month of Bhadrapad that is in August or September.

Where to celebrate: Celebrated by the Hindu community all over, but the festivities at Mathura and Vrindavan are very popular.

Hemis is one of the most important Hindu festivals in India, which is celebrated for 2 days. Each year, it attracts a lot of locals and foreign tourists. It is popular for Cham dance that is done by the priests to the tune of the traditional music of cymbals, drums, trumpets played by the monks. Priests wear the brocade outfits and masks.

Significance: It is celebrate in the honor of the birth anniversary of spiritual leader Padmasambhava who was the founder of Tibet Tantric Buddhism.

Key attractions: The scenic Hemis monastery and the Cham dance.

When is it celebrated: It is celebrated the 10th day (called Tse-Chu in the local language) of the Tibetan lunar month that is held in June or July.

Where to celebrate: Ladakh, Jammu & Kashmir 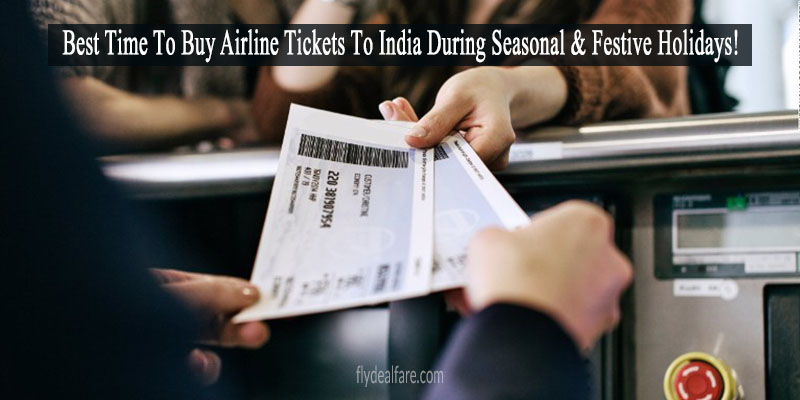 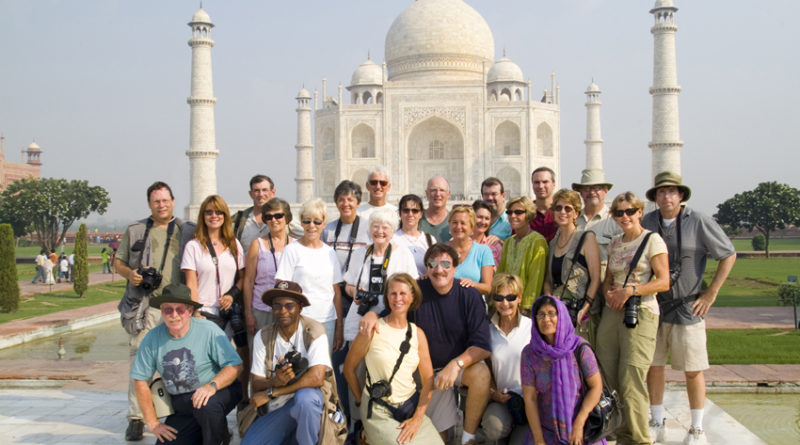