United Airlines is planning to expand its flight service at San Luis Obispo County Regional Airport. So that, the travelers can now enjoys a second daily nonstop flight to Denver. The flights are launched from April 9.

On existing routes, the United Airlines has also begun using larger aircraft. The airport anticipates up to 360 additional passengers each day to make it the largest increase ever for San Luis Obispo.

He also added, “We have been California’s airline for more than 90 years and are thrilled to connect San Luis Obispo to our global network.”

In addition, the United Airlines has also added larger aircraft to some other routes from San Luis Obispo that offer more seats and a first class cabin. The airport has also made some changes to increased the service including repaved parking lots and at the security lane for peak travel times. 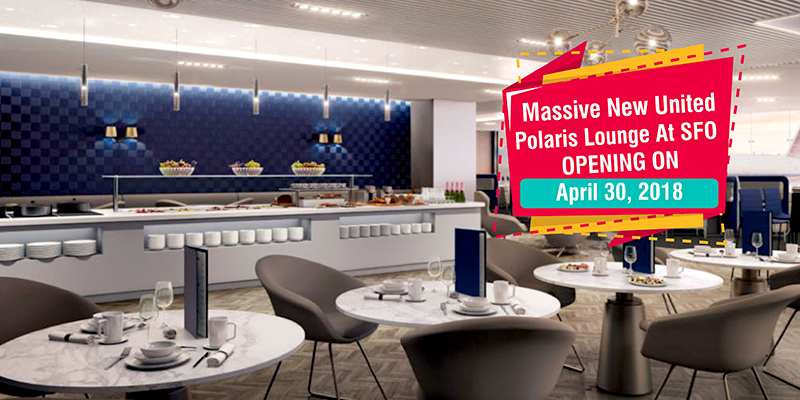