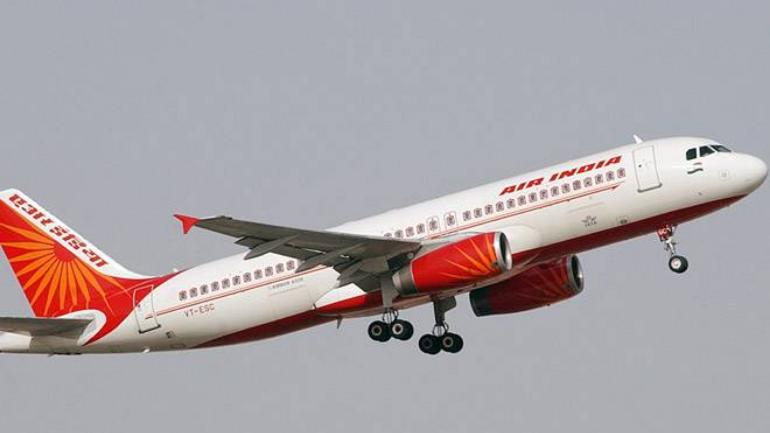 The journey started at 4 am from New Delhi and took off 243 passengers North Pole en route to San Francisco.

Captain Rajneesh Sharma with his teammates including Captain Digvijay Singh, Karan Aggarwal, and Captain SiddeshDadarkarwas responsible for pulling off this feat with great passion.

This decision was taken because of the thought that the Pakistan airspace could be closed off on 15thAugust. The mounting issues with Pakistan were too much that made India to take this decision of flying Pakistan, Afghanistan, Kazakhstan, Russia, and the North Pole en route to San Francisco route.

It was considered as an amazing experience for both passengers and crew members to watch out the ultimate scenes of flying over the polar region on their television screens.After crossing Russia, there was no traffic; all it was expanse of snow that created a scenic route.

Total time taken in the new route was 14 hours 59 minutes while the normal route takes around 15 hours 45 minutes. Thus we can say that the route can saved around an hour of time.

This route has created a great history. So, to commemorate this day the passengers of the Air India were provided a certificate marking the commencement of Air India’s commercial flights that will ply over the North Pole.

Now, people are looking for the day next time to fly over the North Pole with Air India.