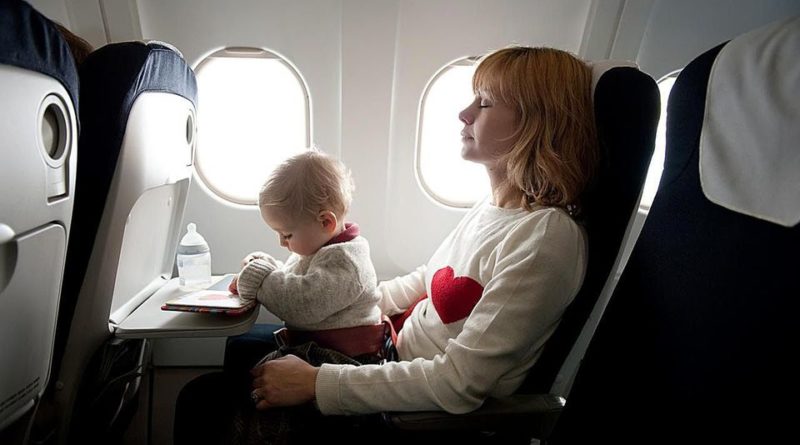 Traveling through the air is not everybody’s cup of tea and when you are flying with your infant, toddler or kid, things become trickier. Well, certain airlines have some special allowances for the adults traveling with the infants. Here are the major airlines of US and their rules and restrictions of infant policies. 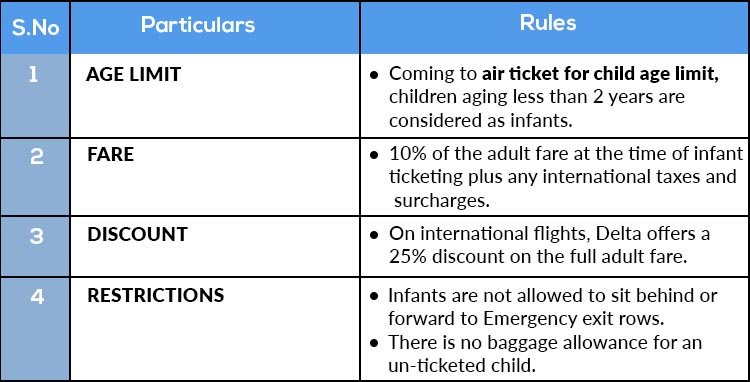 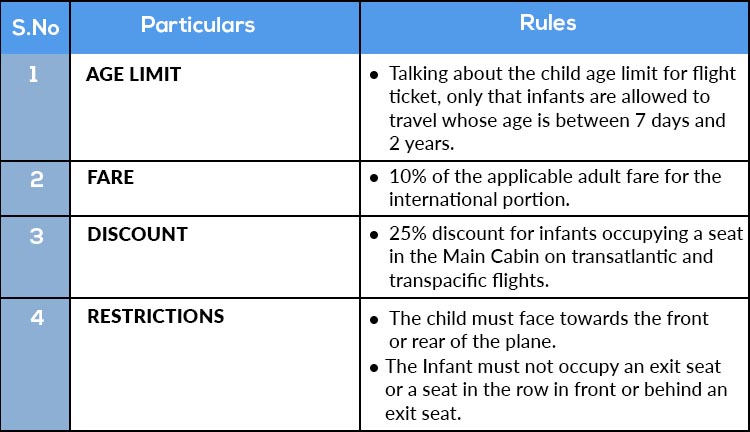 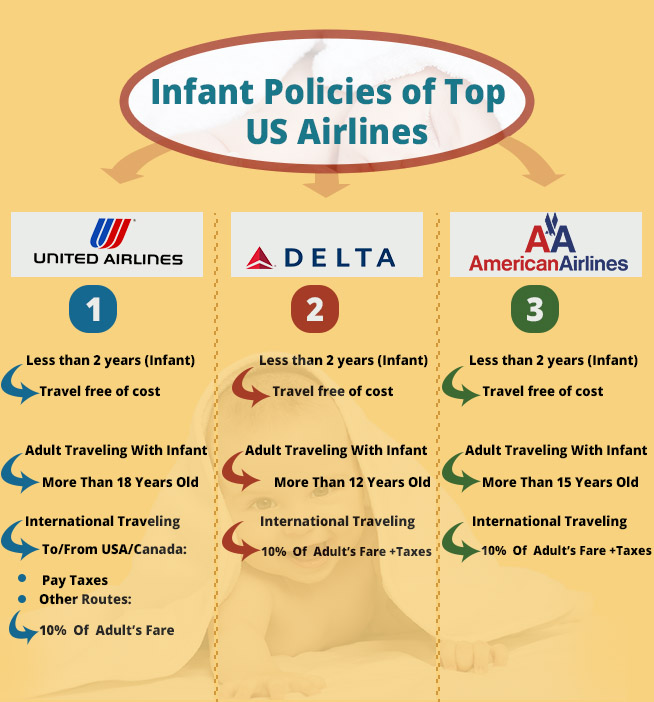 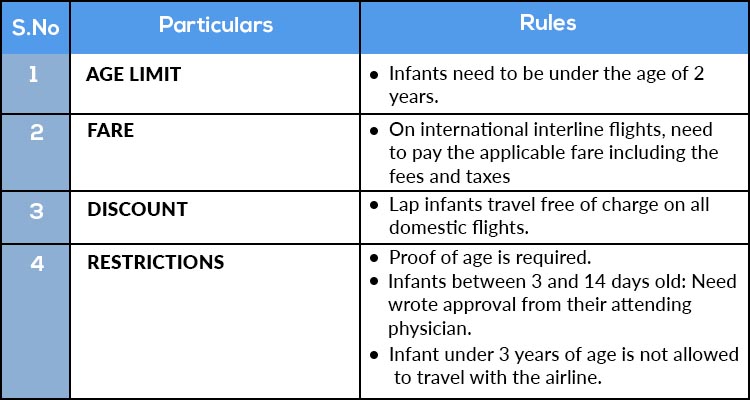 Is there a special place for infant car seats onboard the aircraft?

Usually, the infant car seat is the window seat in most of the airlines. In addition to that, the seat next to the infant seat must be occupied by a physically able person.

The infant car seat must not be placed next to an emergency exit or immediately in front or behind such a row.

Can I book a seat on an international flight for an infant?

YES, a child under 2 years of age does not legally require a seat to fly. It depends on you that whether you want to have a seat or not. The cost of the ticket for an infant is different from the cost of a ticket for a child.

While booking international flights for infants, you need to consider following points in mind:

Do I need to reserve a seat for my infant?

Children whose age is up to 2 years do not require their own seat and they can easily travel as a lap child. Most of the airlines offer only one lap child. Only one lap child is allowed. In case, an adult is traveling with more than 1 infant, then a seat is required to be purchased for the additional infant.

Will I pay for my infant to travel?

Yes, you will have to pay for the infant up to two years old, 10% of an adult fare plus taxes is generally charged in case he or she will be sitting on an adult’s lap.

What if my child turns two on the trip; will I have to buy a ticket for the return flight?

Yes, a ticket will have to be purchased for any flight in case the infant turn two on the trip.

What infant amenities are generally available on the aircraft?

Can I sit in the exit row with my infant?