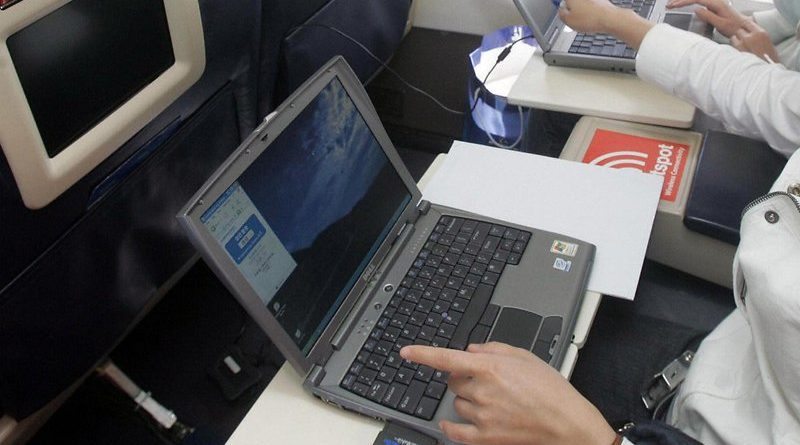 People who were waiting for the next update regarding the laptop ban will happy to know that Emirates and Turkish Airlines stated that they are free from the laptop ban and no such ban will apply on the flights to the US.

The US puts restrictions on the usage of laptops and other large electronic devices on flights to and from the eight Muslim nations in the month of March due to the fear of bombs and other destructive.

On this, the Emirates has stated that it worked with US authorities to meet new security rules.

And Turkish Airlines said that it has also clear all the doubts and will allow passengers to travel to the US with their laptops onboard.

As we all witnessed that Etihad was free from this ban on Sunday for its flights from Abu Dhabi and now Emirates and Turkish Airlines also in the same position.

“Effective immediately, the electronics ban has been lifted for Emirates’ flights from Dubai International Airport to the USA.” – Emirates said in a statement. The airline also thanks to the multiple customers for understanding and showing patience during the last few months.

In addition to that, Turkish Airlines also said on Twitter that passengers are allowed to travel with all the electronic devices in the US bound flights from Wednesday onwards.

The flagship carrier for Saudi Arabia, Saudia also stated that passengers can carry electronics on US flights from 19th of July.

But it remains unclear whether the US bound passengers traveling through Dubai and Istanbul will able to invest more time for security checks.

Presently, the airlines are not saying anything about the specific changes being made.

“US officials will have been testing not only equipment but also procedures, in particular, how stringent the checks are and how the staff carries them out.” – Norman Shanks (aviation security expert).

These new US security requirements have extended to over 105 countries and not just subject to the laptop ban.

On this, the airlines have hoped that the new regulations announced last week would pave the way for the lifting of the electronics. This includes advanced screening and thorough vetting of passengers along with the enhanced use of bomb-sniffer dogs in 105 countries.

On Tuesday, the US and UK officials have visited Turkey’s main international airport as per the reports of the Turkish media.