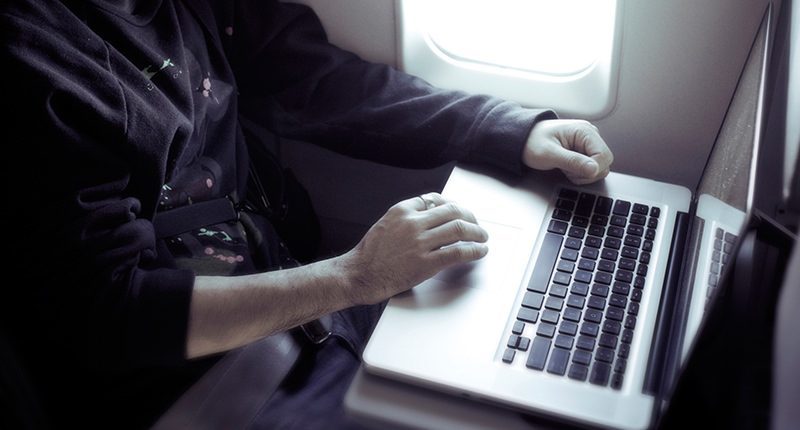 Next week, the officials of U.S. and Europe will conduct a meeting in which they discuss the matter of airline security. This will possibly include topics like expanding the number of airports that ban passengers from carrying electronic devices bigger than cellphones aboard flights as per the European Commission spokeswoman.

According to David Lapan, U.S. Homeland Security spokesman; no final decision had been made on whether to expand the restrictions.

A statement has also been given by the EU commissioner for migration, home affairs, and citizenship, Dimitris Avramopoulos; “The U.S. and the EU are on the same side when it comes to fighting terrorism and protecting our security.”

Earlier in March, the United States has announced a policy according to which the passengers are not allowed to bring laptops onto flights originating from 10 airports. The main possible reason behind such a verdict was the fear of a bomb or any dangerous thing which can be concealed in electronic devices. This thing mainly affected the airlines from the United Arab Emirates, Saudi Arabia, Qatar, and Turkey. After which, the Emirates Airlines a new laptop handling service for the comfort of the passengers.

And, the Qatar Airways & Etihad Airways facility of free laptops and tablets on US based flights.

The critical part is that Britain is also following the footsteps of the US and emerging restrictions on a slightly different set of routes.

After the sudden electronics ban by the American and British regulators, the various Airlines and several countries which are facing problems have pushed for more consultation with the officials.

The US and European based carriers are concerned about the logistics of checking large numbers of electronic devices. According to some of the airline’s officials, there is a need to hire more staff to impose additional curbs and they are also worried about how much advance notice they would have.

As per the reports; on Wednesday, Trump administration is likely to include some European countries in the in-cabin electronics ban. As some of the US and European based airlines have been planning for a wider ban too.

Well, a reason to concern is also that it is quite difficult to place hundreds of devices in the hold on long-haul flights which could lead to increasing the risk of fire from poorly deactivated lithium-ion batteries as per the European regulators.

The EU said in a document approved on Thursday that it did not “have information that would require the adoption of additional security measures, such as the restrictions being considered by the U.S authorities.”

U.S. Homeland Security Department Secretary, John Kelly held a meeting with high-level executives of Delta Air Lines, United Airlines, American Airlines Group Inc and Airlines for America. As per one of the officials, Homeland Security was likely to expand the ban soon but did not say when or to what airports.

Right now, the airlines declined to comment anything but according to one of the airline officials, the government officials suggested an expansion of the ban which can be expected soon but it wasn’t certain when.