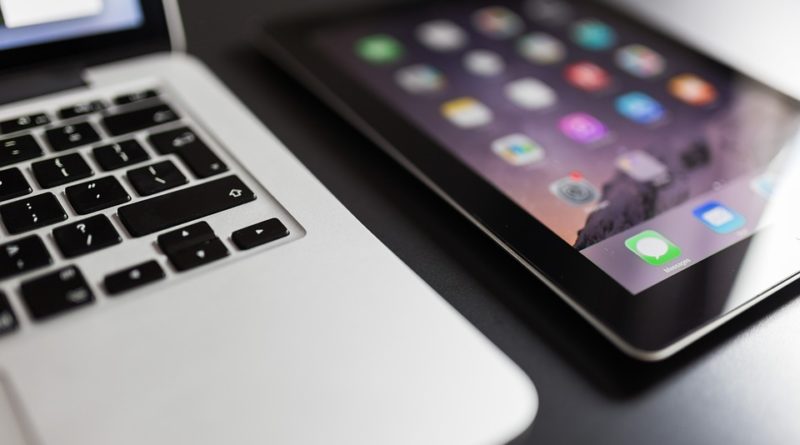 As the Tablets and other electronic devices are banned from the US flights, Qatar and Etihad Airways have announced on Thursday that the airlines will offer free laptop and tablets facility to business class passengers who are flying to the US.

As we all know, the US government banned tablets, laptops or any communication gadgets larger than a smartphone to carry in any flight of specific airlines. That means you can’t bring any of your gadgets in the cabin of planes.

Due to this, many passengers were facing problems; to which the Qatar and Etihad Airlines take a step forward and introduce a laptop loan service. This facility will let the passengers on flights to use the laptops provided by the airlines and can easily carry out their work. The devices will be returned to the airline’s officials at the departure gate just before boarding.

The restriction or the ban from the US includes the 10 international airports in seven Middle Eastern countries which include Egypt, Jordan, Kuwait, Morocco, Qatar, Saudi Arabia, United Arab Emirates and Turkey.

A similar type of proposal was being introduced by Gulf carrier, Emirates too, which is also affected by the US ban. This provision by the airlines will let the passengers work or enjoy while flying which was not possible after the ban of US officials.

Etihad Airways also offer the free Wi-Fi facility along with the provision of laptops and tablets to first and business class passengers. And while traveling to the US, they will be allowed to use USB drive in order to download their work onto before boarding.

In relation to the ban, the US authorities said that this act is done as the result of minimizing the risk of terrorist activities involves in commercial aviation. As a result, the Qatar Airways decided to introduced this new facility of laptops which are “available for loan” on all of its US flights.

Akbar Al Baker; chief executive of Qatar Airways Group announced that “We truly appreciate the importance of being able to work on board our aircraft and that is why I have insisted on offering only the best possible solution for our customers,”

On one side, the Etihad Airways have made this announcement on Tuesday and Emirates is also offering the “laptop and tablet handling service” to the passengers. The other airlines are also trying to try to improve the connectivity issues for smartphones by allowing the 3G data roaming on mobile phones, and Wi-Fi readily available on some aircraft in response to the ban.