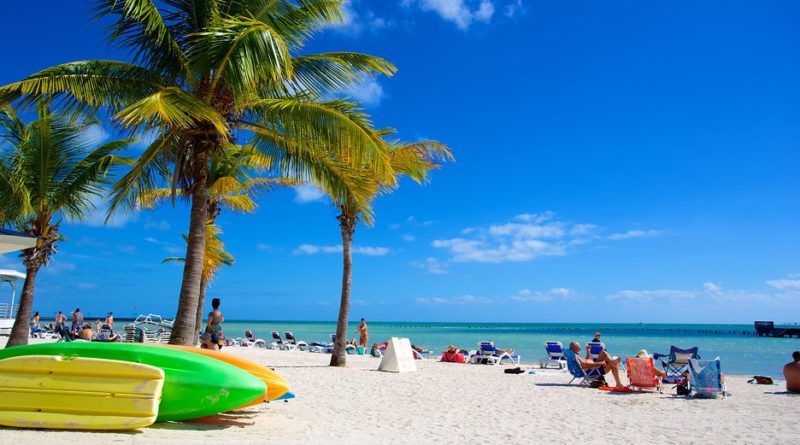 The US Customs is planning to open a new checkpoint at Florida Keys. This is due to expected growth in passenger traffic involving Florida Keys, Cuba and other international destinations.

As per a statement issued by Monroe County Board of Commissioners, a new Customs and Border Protection facility, at the Marathon International Airport, will open on 20th April.

It is to be noted that the airport has not had a customs officer since 1980s. This is due to the fact that the airport used to cater to only corporate jets, private planes and charters earlier, whereas this is the first time it will cater to commercial flights.

T J Henderson, the assistant director of airports, for the county, has stated that the Middle Keys airport is a more attractive option from the busier South Florida airports. He has further said that Marathon airport is located at the right spot to capture the local traffic, as well as that of the tourists flying in from Cuba, the Caribbean and from Central America and South America.