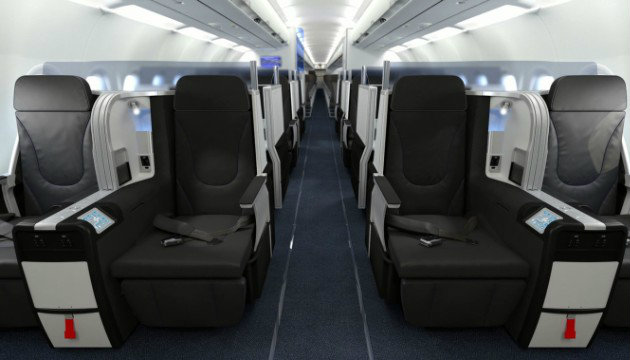 This news comes soon after JetBlue announced the provision of Mint seating on Boston-Los Angeles route, in addition to a few Caribbean destinations from its hub at JFK and Boston. However, the latest plans will start only from early 2017, and will help JetBlue to firmly establish a larger presence in the American market.

The newest growth plans are a way to attract the high-spending business travellers towards JetBlue and its mint seating, rather than the other American airlines, such as Delta, American or United.

Another reason for the latest expansion is to compete against Virgin America, which shares transcontinental routes similar to JetBlue’s. However, Virgin American, even though it has a distinct brand, has no product similar to Mint premium seating.

Another airline sharing same transcontinental routes as JetBlue, is Alaska Airline. However, even the latter airline has no service to match JetBlue’s Mint seating. This gives JetBlue a definite edge over competition and hence its expansion plans.

Explaining this Robin Hayes, CEO of JetBlue, has stated that Mint service is making the business traveller realize of other, far better, travelling option available to them. Thus, their decision of offering Mint on transcontinental routes is giving the passengers better choices and capturing the market at a most opportune time.

JetBlue has explained its growth plans and said that between early 2017 and by 2018, they would be introducing Mint on the following routes:

The airline has not announced a specific time for sale of Mint on new routes, it has only stated that the service will be available in the coming months.