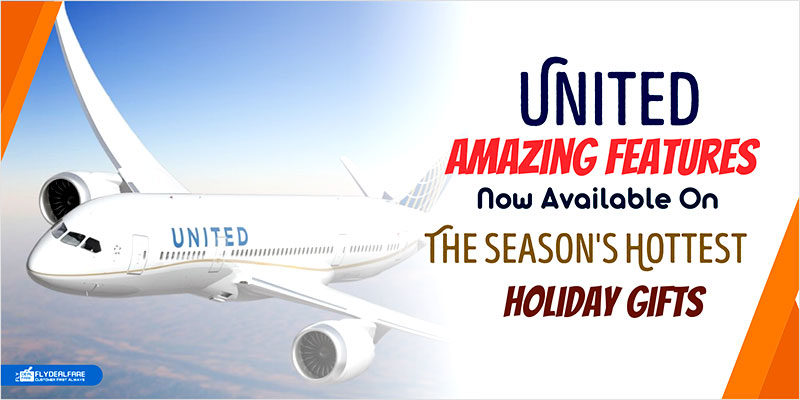 United has become the very first airline to build apps for the Google Assistant and Fitbit Ionic smartwatch. This lets the customers get the details of flight timings and other amenities.

United has also announced a number of ways for its tech-savvy customers to stay connected with the airline through their favorite smart devices. This includes stuff like Google Assistant on the phone or Google Home as well as the Fitbit Ionic™ smartwatch.

Comparing to other carriers, United is the only airline to offer such advanced features to passengers for quick and convenient access to information and check in for flights. This can be a perfect gift for travelers during the upcoming holiday season.

Praveen Sharma (vice president of digital products and analytics at United) stated that Consumers around the world use smart devices every day to conveniently complete a variety of different tasks.

In addition to that, the new United app on the Google Assistant let you smart speakers like Google Home and iPhone devices to stay up-to-date while flying.

Fitbit also announced additions to its App Gallery. It will allow the smartwatch owner to choose from more than 60 apps and 100+ clock faces to personalize their watch.

Being the first airline to connect with Fitbit Ionic, United will allow customers to receive flight status information and their boarding pass on the device.

In order to access the United app on the Ionic smartwatch, you need to connect to your MileagePlus account in the United app settings within the Fitbit mobile app and sync Ionic to update the watch.