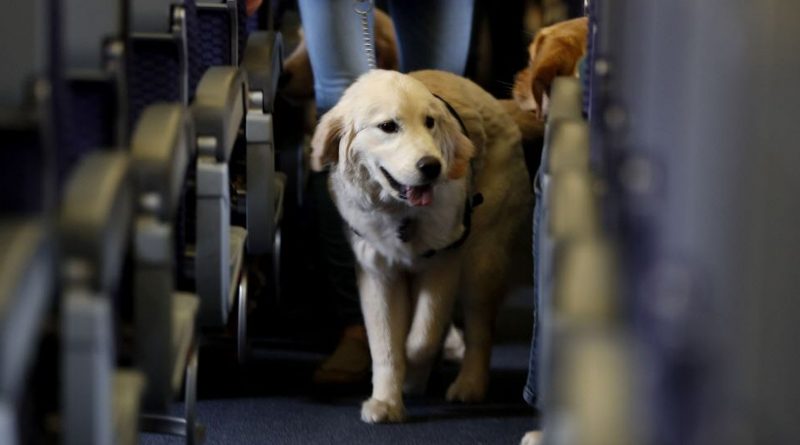 United Airlines is joining other carriers in tightening its policies on emotional support animals. Starting Jan. 7, the animals will not be able to travel on the flight more than eight hours long.

In a statement, the airline said it has seen an increase in the number of onboard incidents with the animals, many of which are not used to spending a long time in the cabin of an aircraft.

“Animals under the age of four months typically have not received the necessary vaccinations that help ensure the safety of our employees and customers,” the airline said.

United is also limiting the acceptance of emotional support animals to dogs and cats. Acceptable service animals will now be limited to dogs, cats, and miniature horses. 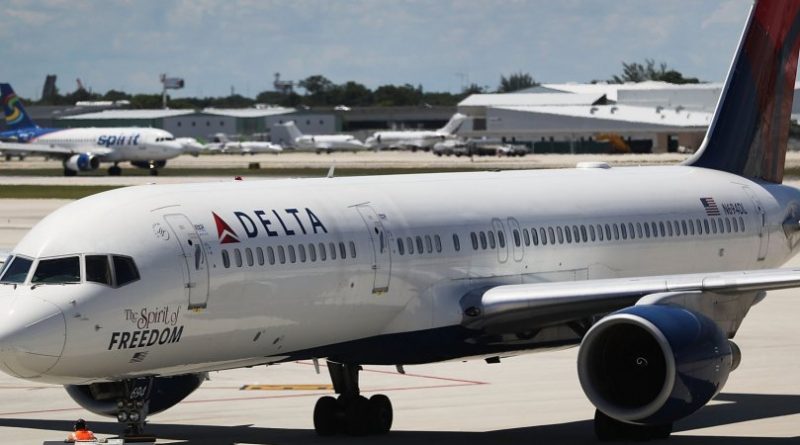