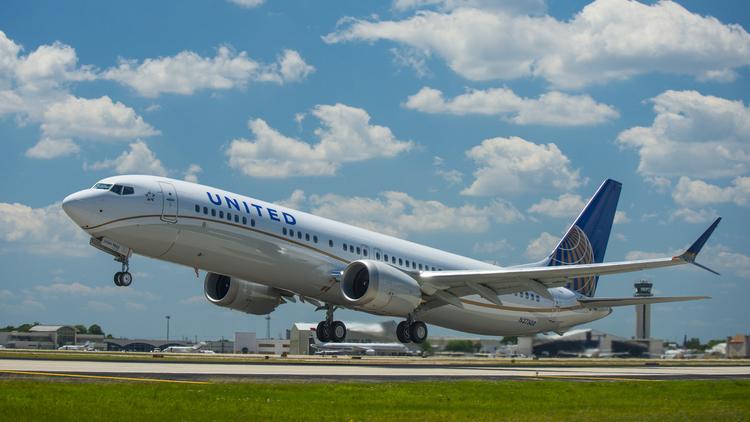 The vice president of United’s Houston operation Rodney Cox said, “The Boeing 737 MAX is a great addition to United Airlines fleet, providing approximately 14 percent fuel efficiency compared to previous 737 generations and an improved customer experience onboard. As we begin the busy summer travel season, Houston is happy to be home for United’s first MAX aircraft, as we launch initial 737 MAX service from here, and later this month, add MAX service on flights from Houston to L.A., Sacramento, and Tampa.”

With a longer range than previous 737 models, United is able to operate the 737 MAX between Houston and Anchorage, Alaska, which previously needed to be served with larger aircraft. United expects to have 10 737 MAX aircraft in its fleet by the end of this year. 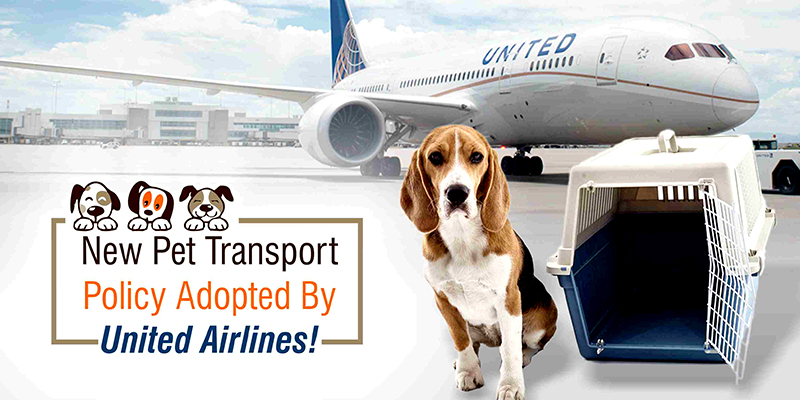