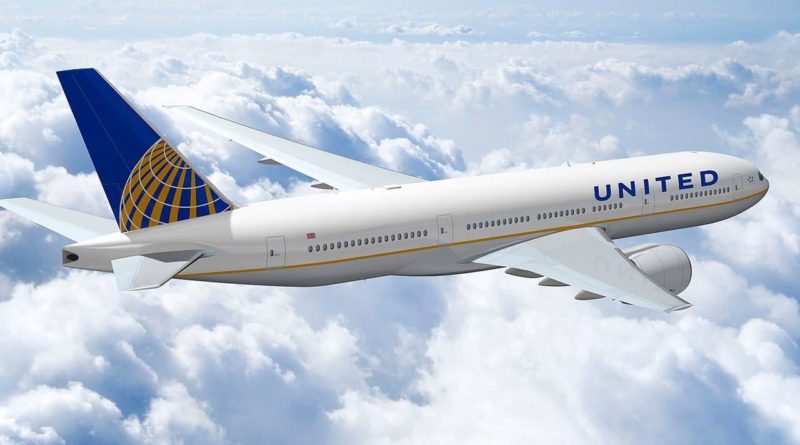 On Friday, The United Airlines launched the longest nonstop flight to or from the U.S. The flight is flying between the Los Angeles International Airport and Changi Airport in Singapore.

According to United Airlines, the aircraft covers a distance of about 8,700 miles (or about 7,560 nautical miles). The flight is expected to take time of nearly 15 hours to 18 hours.

The airline first announced the flight in June. United announced the first flight between San Francisco and Singapore roughly a year earlier. That flight covers the distance of 8,446 miles.

The senior vice of United Dave Hilfman said, “Our commitment to our Los Angeles hub is more than 50 years strong and with today’s new Singapore service announcement, we continue to strengthen our position as the leading US flight to Asia.”

According to OAG data, the United carrier between Los Angeles and Singapore is the 3rd longest route in the world by mileage in 2017.