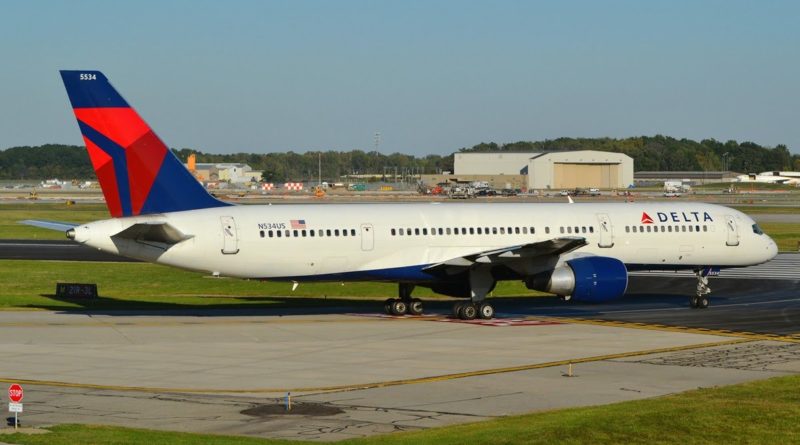 Coming to a number of fines, the following are the airlines and the charges they have to pay as per the statement of the Department:

On Frontier Airlines, the Transportation Department stated that the airline failed to seek volunteers before bumping passengers involuntarily. Along with that, the carrier failed to offer the required written notice describing their rights to the bumped passengers. And the compensation, Frontier also doesn’t provide proper compensation to passengers in a timely manner. The department has reviewed over 200 complaints regarding that.

On this, the airline stated that it is committed to complying with DOT rules. It added, it updated procedures “that were not effective” and “taken steps including, introducing a new reporting system. It is also adding a new quality assurance management starting 1st of September.

On American Airlines, the department describes that the airline failed to process a “significant number” of refunds in a timely fashion in 2015.

On the same, the airline stated that it is committed to providing timely refunds to our customers. The carrier added it is taking proactive steps to address refund delays which some customers experienced in the year 2015 due to a systems integration issue after the merger with US Airways.

As per the Transportation Department, Delta failed to properly report all baggage claims from 2012 through 2015. As a result, the airline would have likely to fall from fourth to fifth in rankings among carriers for fewest baggage claims in 2012 and 2013.

On this, Delta stated that it notified last year about its damaged bag policy which was not compliant with the department’s published guidelines so it immediately updated its policy.

Talking about the United Airlines, the carrier goes through massive ups and downs from the past few months. Especially, after the video of a passenger being dragged off a United Airlines flight in April going viral.

This and several other incidents have been broadcast on social media that raised questions about customer service and airline cost-cutting of United.

In April, the Southwest Airlines announced to end the overbooking problem and United stated the policy changes which includes the boosting compensation for overbooked passengers to up to $10,000.