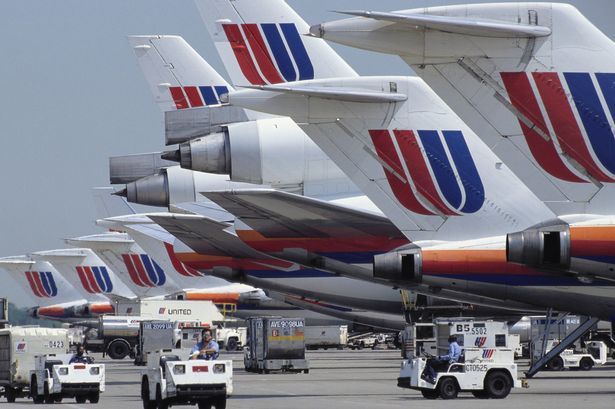 HOUSTON (Texas): On Tuesday, around 10 people got injured in the United Airlines’ flight as it experienced turbulence. It includes 9 passengers and one crew member.

“United Flight 1031, a Boeing 737, reported encountering severe turbulence in Mexican airspace, about 80 miles east of Cancun. The aircraft landed safely at George Houston Bush Intercontinental Airport just after 2:30 p.m.” – As per the statement of the Federal Aviation Administration.

In a statement to the CBS News, United said that nine passengers and a crew member were transferred to area hospitals for treatment as the Paramedics met the aircraft on the runway for immediate treatment.

The aircraft landed in Houston just before 1:40 pm local time where the paramedics attended the injured passengers and have been transported to the hospital for evaluation. The current condition of the passengers is unknown.

As per the KHOU-TV reports, the passengers with the minor injuries are treated there on the scene.

According to the FAA reports, last year also; around 44 passengers and crew members suffered turbulence-related injuries. That figure marked a spike since the previous year when 21 people were injured, but in 2009, a total of 107 crew members and passengers were injured during turbulence.