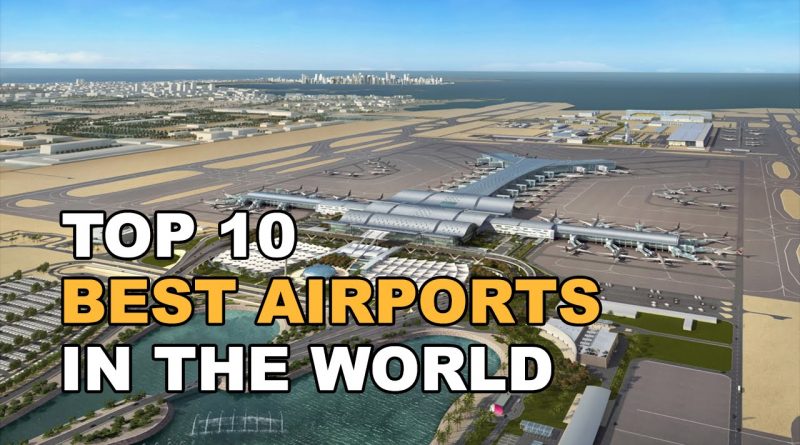 With the every coming year, there is an increment in the number of passengers traveling through the air but when it comes to airports, there can be seen a huge blunder in most of them.

Especially when we talk about the airports of US, it records millions of passengers checking in and out every year. But if we review the list of the top 10 international airport ranking released on Monday by AirHelp, then only one airport of US has made its place in that.

AirHelp is a startup that aids passengers in applying for compensation after delayed, canceled or overbooked flights and it covers only the outlooks of the passengers.

This ranking has rated 76 airports across the globe and is based on their performance over a period of three-month on quality and service, punctuality of flights and analysis of over 130,000 tweets for sentiment analysis.

An airline industry reporter at travel website Skift, Brian Sumers has stated that “A poor showing from the U.S. in these rankings is not unexpected,” He added, “The United States has underinvested in infrastructure for far too long, and many of our airports are woefully outdated.”

Along with the Cincinnati Northern Kentucky International at No. 6, there are some other U.S. airports that get a place in the top 50 worldwide ranking. These are:

The ranking is made on the issues which the passengers face including long lines, poor quality food facilities, delays etc.

The La Guardia Airport in New York City (US)  which frequently tops the list of worst airports is not on the list of 76 airports being released by AirHelp. The airport is currently undergoing a major overhaul as in Los Angeles International Airport which came in at No. 67 on the list.

Sumers warns the passengers not to expect much or too high even with such renovations. He further added, “Singapore Changi Airport recently said it soon will have a new complex with a five-story garden and the world’s largest indoor waterfall.”