Do you travel frequently on an airplane? Still, there can be some things that you might not know. You will be surprised to know these wonderful facts about airlines.

Airplane Will Be Hit By Lightning

Anything can happen when you are flying. Hitting by lightning is one of them. Yes, this is true, your plane gets hit by lightning but don’t worry! Airplanes are designed to handle these lightning strikes. You won’t even realize that when it happened. Light will pass through the skin of an airplane with little damage to the skin of the airplane. But you will be safe.

Have Some Sympathy for Your Flight Attendant 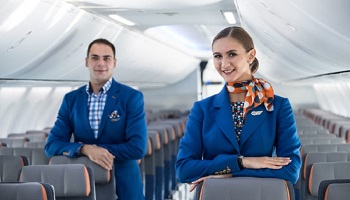 In case your flight gets delayed don’t show your anger on flight attendant. You will surprise to know that flight attendants get money only from the time plane pulls back from the gate till the door gets open on the second end. They don’t get paid during check-in, during boarding nor delay at gate. If you are suffering because of time loss they are also suffering from money loss. Have some sympathy for them too.

You will surprise to know that after every one hour in the flight our body losses eight ounces of water. Yes, this is the wonderful world of airline. To fulfill this scarcity of water you need to drink a lot of water during the flight. Get plenty of liquid inside your body, but don’t confuse liquid with alcohol. Drinking alcohol will cause more dehydration in your body.

Importance of Tiny Hole in the Plane 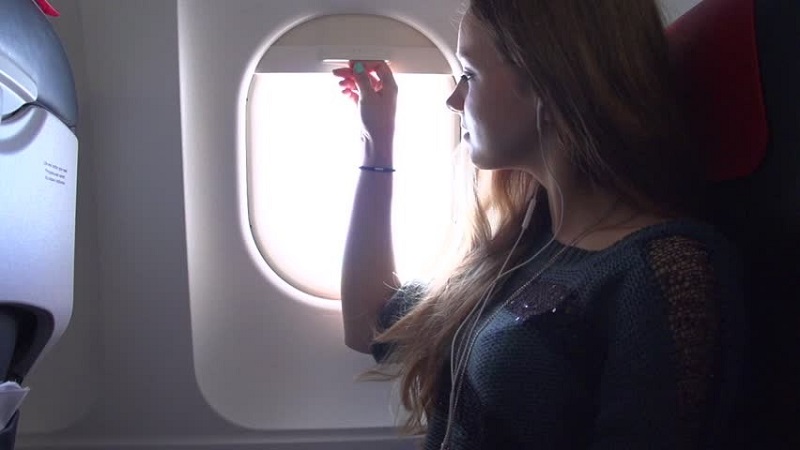 You might have noticed this beautiful tiny hole in the plane. Above 30000 feet of ground, this is the only thing you want to get to capture the amazing scene in clouds. But these holes are not just designed to see the views of outside; there is logic behind it. These are designed to regulate the pressure in the airplane. It equates the pressure of inner and outer panes of a window.

Planes Can Function On One Engine

Stop believing in the airplane crashing incidents shown in movies. It doesn’t work like that. Airplane does not fall suddenly; it can work with a single-engine also. And even if the last engine gets fail an airplane can fly 50 miles and the pilot can set the airplane down.

You Don’t Need an Overabundance of Fuel

Airlines already know how much fuel they need to fly from one place to another. There is a science behind this. In case they need extra, they already have enough to land on another alternative airport to fill in. There is always a backup.

Yes, you have heard right. You may get arrested in case of any violence of rule. Don’t get surprised to know that the airline crew keeps hand-cuffs along with them. If you do any unlawful act then don’t feel wonder if you get arrested. 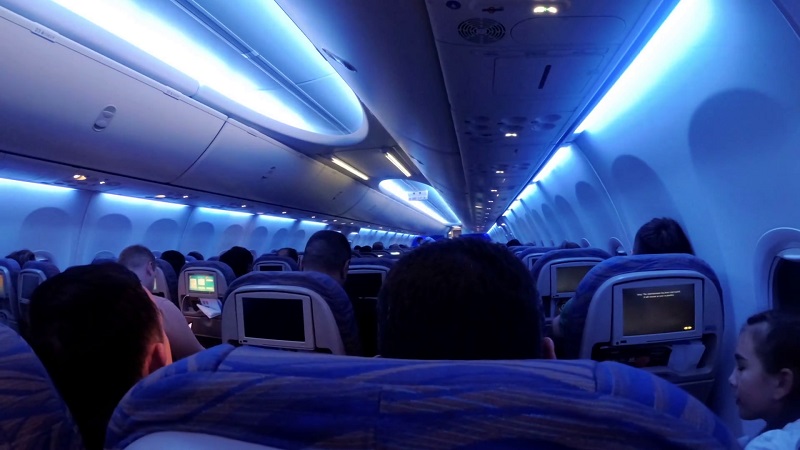 If you have ever traveled in an airplane then you might have noticed that they dim the lights inside while landing. There is an importance of doing this, especially during the night. The reason behind this is it helps our eyes to adjust with the darkness outside. If they don’t do that your eyes have to adjust instantly with the darkness of night while landing. This is quite uncomfortable.

Company in the Air

Have you ever seen another airplane at some distance in the air while flying? Yes, it’s not a big deal to get a company in the air. You should know the fact there are near about 9700 planes in the air carrying approximately 1.2 million passengers.

It is acceptable that nobody has tires like airplane tires because they are designed to hold 38 tons of weight. Besides, large aircraft tires are filled with nitrogen gas, not with air. The reason behind this if we fill normal air in the tires they can get explode, the reason behind this normal air can get convert into ice inside the tires at high temperature and pressure. 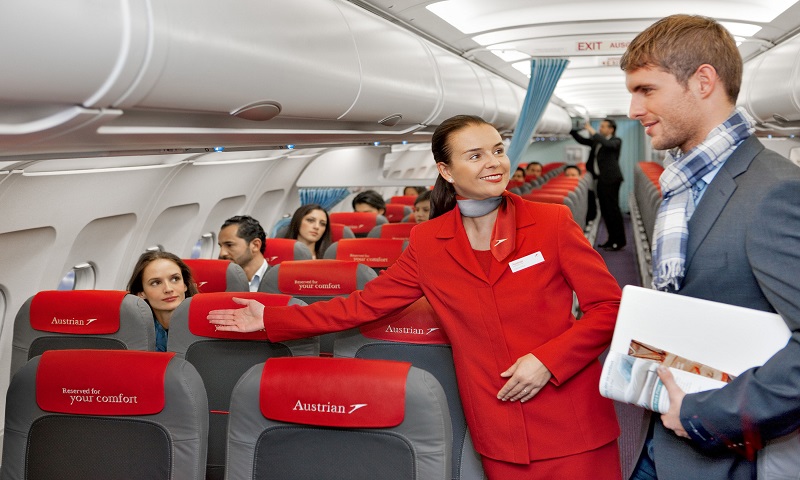 Have you noticed that beautiful smiles on the faces of flight attendants always? What do they do according to you? Serve meal? Or take care of your amenities? They do a lot more than that. They are also trained to do CPR, administer EpiPens and use defibrillators. In case of emergency evacuation, they are the ones who are in charge.

These are some amazing things that you might not know before