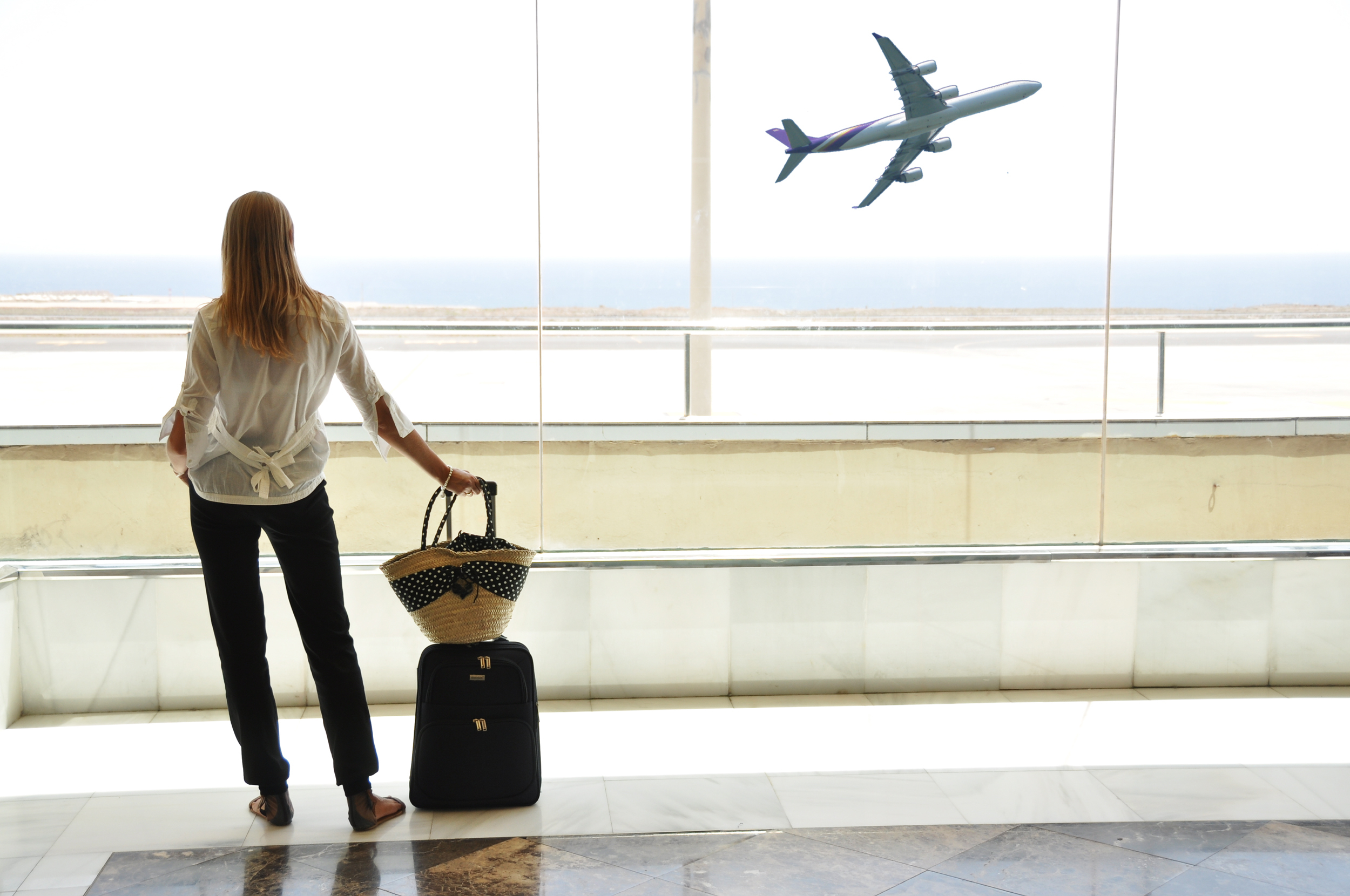 A great time to explore your travel bug is in the off-season, in the months of January and February. This is the time when the airfare is at its cheapest best. So if you are one of those who still has some spending left to do after the holiday season, this is the right time for you to go exploring, as pointed out by George Hobica, the founder of Airfare Watchdog. He explained how this is the time of low ticket costs due to the cold winter season and generally people being burnt out from the holiday season. 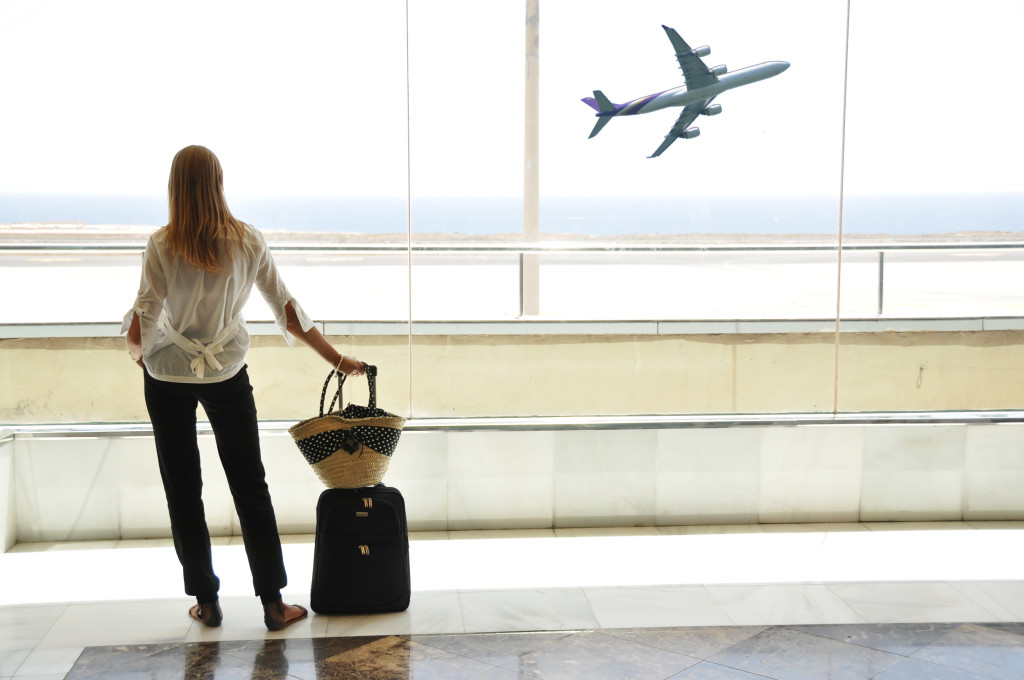 Some of Hobica’s suggestions to getting great deals are:-

Go where you are receiving the cheapest deals. The best way to avail discounted offers is by following the tweets from airlines, these may come at any time of the day but will last for only a few hours. So keep following those tweets!

With Airfare Watchdog, you can subscribe to their fare alerts and email newsletter service to always be on the lookout for the best deals around. During this period, the more discounted domestic deals start from $200 and can go even lower! For instance, a round trip from New York to Chicago could be as low as $54 and travelling to Florida could be for less than $100!

For international flights, on the other hand, you can get great offers from Turkish Airlines for their round trip from New York for as little as $565, including taxes. The other international deals to lookout for are from the new service route of JetBlue, a trip to Liberia, Costa Rica can be availed for $400, with taxes.

There are some great sites who will search lowest airfare deals for you, as long as you are not too particular about your destination, that is. With sites such as SkyScanner, you simply type “everywhere” for destination and select when you want to travel and it will search for the lowest offers around for you. For example, tickets for the Caribbean are under $300 right now and you may travel as far as Ireland for as low as $400.

Another great site is Kayak, which also lets you go “everywhere” and through its map, you can see the prices and the destinations available to you.

4) Strike at the right time:

Another great way of getting good deals is knowing when to fly. In the airlines world, Tuesdays, Wednesdays and Saturdays are the cheapest days to fly, whereas, Fridays and Sundays are the busiest, therefore, they are the more expensive days for flying. Even then, the best time to fly is in the morning, followed by lunchtime and dinnertime flights.

The best time to strike a deal is on a Tuesday, around 3pm. This is the time when all discounted fares are displayed, and these offers will be removed by Thursday.

As per Hobica, the deals around are cheap but they are not the best they used to be. He explains further that during this time period, in the past, the deals were still much cheaper than they are now. For instance, a round trip from New York to Los Angeles was for $198, whereas this time round, the cheapest deal for the same route is for $238. However, the deals available right now are still far cheaper than what they were in the peak travel season.

However all is not lost, you can still avail great discounts as long as you plan and strategize to get the best deals around.