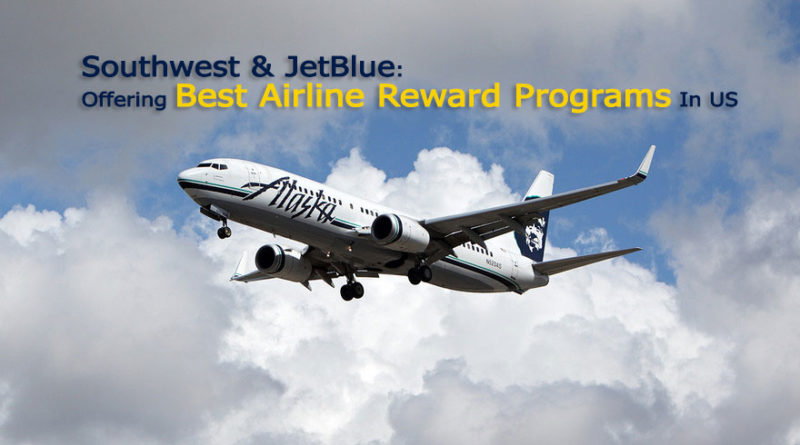 When it comes to rewards programs of most of the US airlines, consumers have gone through a lot of confusion due to multiple changes every year.

As per the estimates and analysis by IdeaWorksCompany of its 2017 CarTrawler Reward Seat Availability Survey, Southwest Rapid Rewards and JetBlue TrueBlue are the two airlines which offer the respective passengers the lowest average prices for reward seats.

On the other hand, United’s MileagePlus program has increased its price for rewards over the last few years. Anyhow, since 2013, United MileagePlus was the only program which uses revenue-based accrual to significantly jack up the cost of reward fares.

“United MileagePlus has been making it harder for members to earn additional flights based on loyalty points. Delta SkyMiles, meanwhile, is making them more affordable”. – Stated by Andrew Sheivachman.

The release on the analysis from IdeaWorksCompany stated that “American, Delta, and United, along with JetBlue and Southwest, now base accrual on the fares paid by frequent flyer members.”

The data shows that the JetBlue’s TrueBlue and Southwest’s Rapid Rewards programs offer higher accrual at 6 points per dollar to low fare economy passengers. And it is high as compared to the rate of 5 miles per dollar offered by the others. The generosity of JetBlue and Southwest is surprisingly combined with lower average reward prices, Southwest being the lowest in the survey results at 9,300 points per roundtrip reward.

Talking about the United MileagePlus’ rewards, it just shows 43 percent of rewards fares costing 25,000 points or less which shows a huge downfall as compared to the 83 percent in the year 2013.

IdeaWorksCompany also considers the airlines like Air Canada and Alaska Airlines which are also offering the mileage-based rewards programs to the passengers. It is concluded that the Alaska Airlines has also experienced a reduction of 24.8 percent since 2013. The airline has also made a serious effort to drop the cost of its rewards fares.

Get the look of the Average Reward Prices for Programs offered by different airlines: