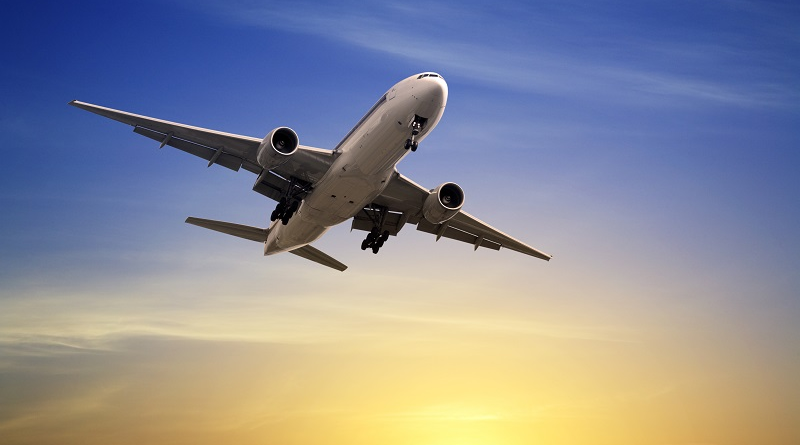 There is some good news for the travelers who always remain unsure while booking flight tickets. As the Government finds the cancellation fee quite high charged by a few airlines on domestic tickets. Currently, it is Rs 3,000 and it needs to be rolled back as per the officials.

After this, the majority of the airlines may no longer be able to impose high ticket-cancellation charges on flyers. The government has plans to discuss this with the airlines and ask them to decide a reasonable amount for the same.

Jayant Sinha (the aviation minister) stated to TOI that “We believe cancellation charges are on the high side and onerous for passengers. The Rs 3,000 fee is in many cases more than the price of the ticket itself.”

Due to high cancellation charges, travelers use to book tickets just a few days before their travel. Hence most of the flyers don’t take the risk of booking in advance and can’t avail low fares too. This said to be the cool mantra of the airlines to make money.

Usually, when a passenger purchases a ticket at low fares months in advance, there is always a possibility that it may need to be canceled for some reason.

Apart from these charges, the airlines also have high fees for many other things like for carrying check-in baggage over 15 kg on domestic flights and on various other stuff.

In the recent years, India has seen a massive growth in the number of flyers.

There are a number of first-time flyers that need to be aware of their rights and duties. For this, the officials are preparing the PBOR i.e. Passenger Bill Of Rights.

At present, flyers also get compensation for long delays and cancellations. The bill of rights may include compensation regarding deficiency in service too.