During the annual APEX Expo, Qatar Airways has been selected for ‘Best Cabin Service’ and ‘Best Food and Beverage’ at the 2017 APEX Passenger Choice Awards.

In addition to that, the airline also has received the evening’s highest ranking as a 2018 five-star airline from half of the passengers who took part in the highly influential awards.

Mr. Akbar Al Baker (Qatar Airways Group Chief Executive) stated that “We are delighted to win these two amazing awards, especially as they are voted for by the people we care about most – our passengers.”

The awards along with the Airline of the Year 2017 award by SKYTRAX earlier this year describes that the airline is delivering the award-winning five-star service which is the best in the world. And the passengers are enjoying unrivaled standards of cabin service along with the best dining in the sky.

Talking about the other airlines, Qatar Airways was the only airline at this event which succeeded in winning two out of the top five awards. This ceremony was hosted by Guy Brian Kelly of The Points Guy which is a website offering worldwide points, miles, and travel tips for frequent fliers.

Three months before only, the airline has managed to capture the ‘Best Up In The Air Experience’ award for the third consecutive year along with the ‘Best Baggage Initiative’ award at the Future Travel Experience Global 2017 awards ceremony.

This won’t be wrong to say that Qatar Airlines is the new award-winning airline as it had received a number of awards this year. It includes the award for Airline of the Year in the prestigious 2017 Skytrax World Airline Awards. The airline also manages to acquire other several other awards like Best Airline in the Middle East, World’s Best Business Class and World’s Best First Class Airline Lounge.

And don’t forget that the airline has also enhanced the travel experience of First Class and Business Class passengers by offering a new range of limited edition amenity kits from luxury luggage brands BRIC’S and Nappa Dori. 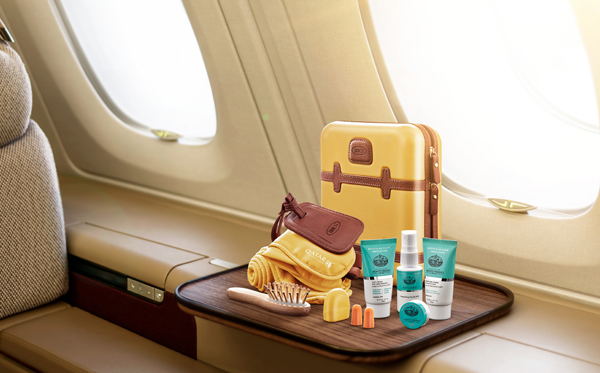 Passengers have witnessed a number of changes from the past few time, including the in-flight catering, Pre-Select Dining service for its First and Business Class passengers along with the personalized à la carte dining experience. 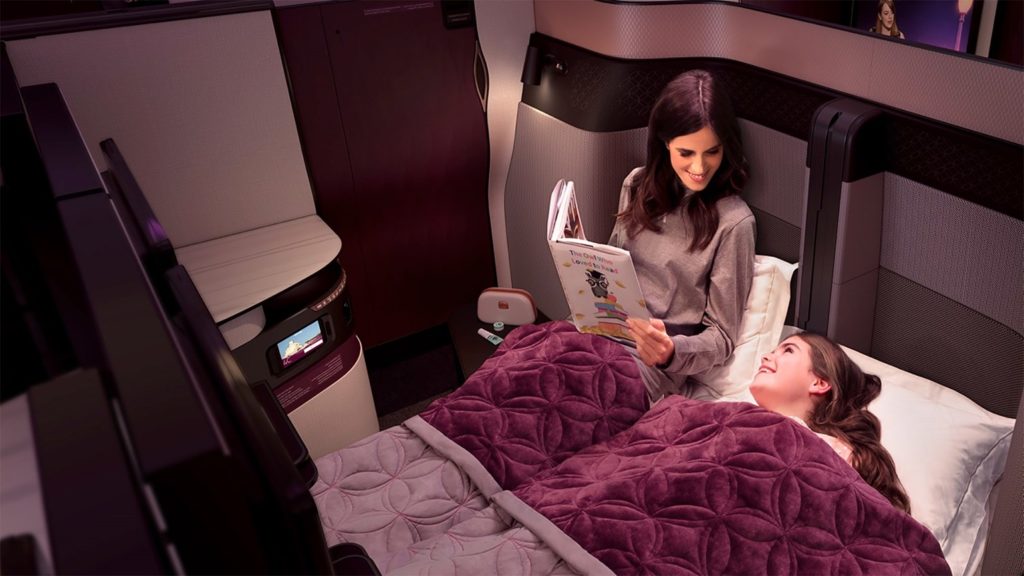 Passengers on the airline can also get the glimpse of advanced features like movable TV monitors, adjustable panels which let them work, dine and socialize together and also let them transform their space into a private suite.

The main focus of the airline is to deliver an ultimate customizable travel experience that enables passengers to create an environment that suits their own unique needs.

The airline is also launching its services to several new destinations for this year as well as for 2018. It includes the names like Canberra, Australia; Chiang Mai, Thailand and Cardiff, U.K, and others.