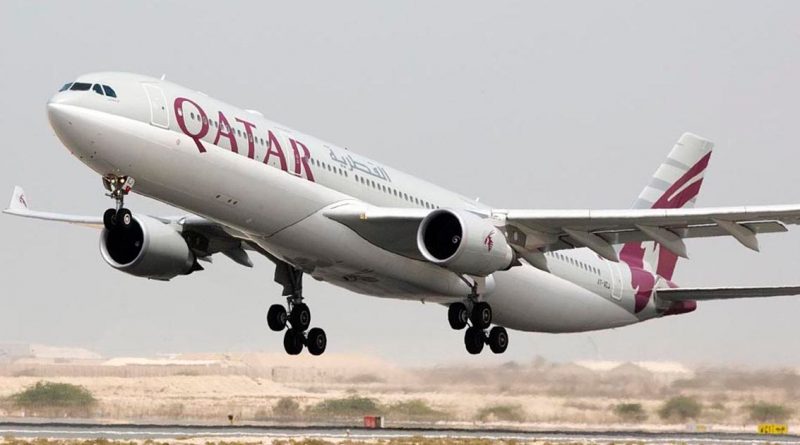 Qatar Airways is planning to start an airline in India with at least 100 planes, as announced by the airline’s chief executive Akbar Al Baker.

While addressing a press meet in Toulouse, France Baker did not disclose what type of aircraft would be installed once the airline starts its process in India.

In March 2017, it was first mentioned by Baker about its plans for a carrier in India.

India is the fastest growing in the world, the leading Gulf carrier Qatar Airways is exploring investment opportunities.

It was also indicated by the airline in last year December that in future they would add more flights to India, as the latter is an economic superpower and an important destination as well.

Baker also said last year in March that Qatar Airways is planning to set up an airline in India accompanied by the Gulf nation’s sovereign wealth fund.

India has barred foreign airlines, permitting foreign investors and owning up to a 100 percent stake in local carriers.