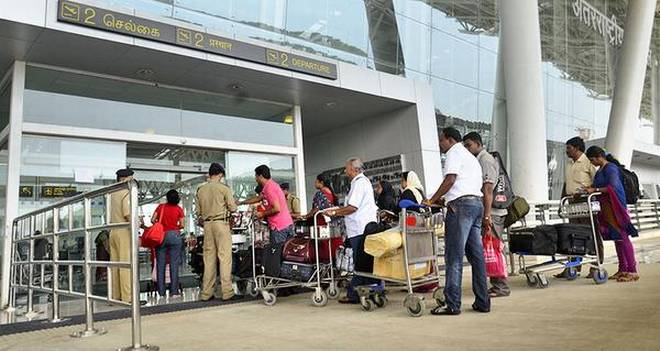 Though this idea was proposed back in 2014, it was never taken seriously.

Now, this plan has again been propounded only because there has been constant criticism over not utilizing the new arrival hall even it’s been 5 years since it inaugurated.

Presently, the passengers arrive at the old one but depart from the new international terminal. The arrival hall was introduced over 5 years ago and since then the there has not been any use of it because of insufficient manpower of immigration and customs staff.

The construction of the ramp will be done at a portion of the rear end of the arrival hall of the terminal. In past, passengers have complained about waiting endlessly to receive baggage at the international terminal.