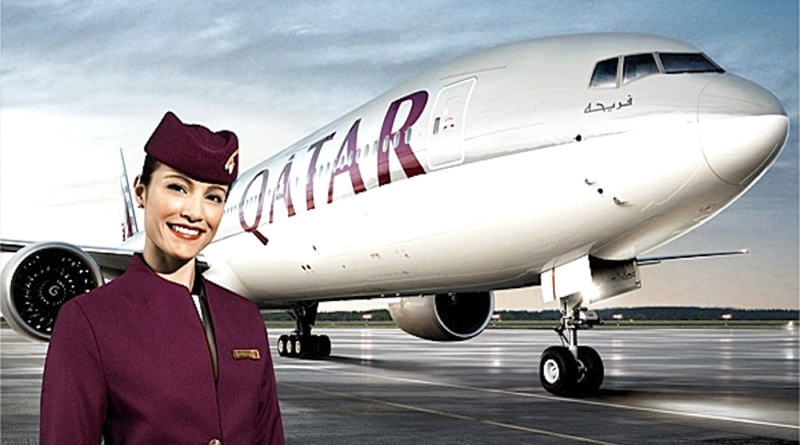 On the occasion of its 20th anniversary, Qatar Airways is providing incredible fares across both its Economy and Business Class cabins. In addition to that, there will be 20 lucky winners holding the Privilege Club Gold membership that can enjoy discounts up to 50 percent on redemption tickets to selected destinations across the growing global network.

On its 20th Anniversary promotion, the airline has launched a 20-day campaign on its social media channels from 26 October 2017.

It has also several successful global promotions within few months. It includes ‘Fly with the World’s Best Airline’ campaign, celebrating Qatar Airways’ Skytrax ‘World’s Best Airline’ award. There was also ‘Global Travel Boutique’ campaign which offered passengers the opportunity to win once-in-a-lifetime mega prizes. It also features the chance to fly free for a year to any destination.