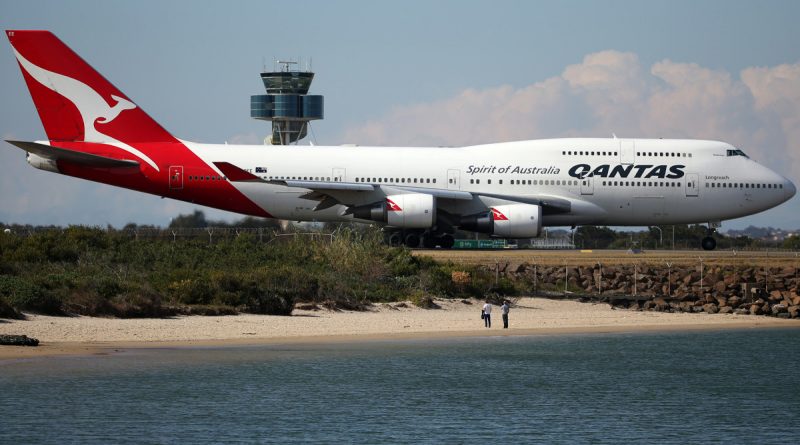 Qantas has always had its eyes set on super long-haul flights. The airline already flies from Perth to London, which takes a little over 17 hours. However, Qantas wants to offer flights of 20 hours and longer, and it’s confident that it will have the right plane to fly from Sydney to London or New York.

Qantas is envisioning Project Sunrise; it’s aiming to have an aircraft capable of fitting 300 passengers and their luggage, all while meeting strict safety regulations and having enough fuel onboard for emergencies or stronger than expected headwinds, fly ultra long-haul flights. If all goes well and the first routes are a success, Australians may have direct flights to cities in North and South America, Africa and Europe.

Obviously, when designing a plane for a 20-hour flight, comfort must be kept in mind. Qantas is working with manufacturers to draw up a cabin interior that could possibly offer child-care facilities, bunk beds and even a gym.

The airline is considering the long-range Airbus A350 and the Boeing 777x, and it intends to make its decision next year. According to the airline, neither manufacturer has the edge right now. In April, Airbus showed off its sleeping modules that could be available on either the A330 or A350 aircraft.

Things have quickly changed for travelers, and the idea of a non-stop flight from Australia to North or South America would certainly be welcome news. Other airlines already either have or are working on ultra long-haul flights. Singapore Airlines will launch its Singapore-New York route on October 11. The planes for the route have LED lighting to ensure that passengers enjoy a bright and airy experience, and they have also been designed to be quieter. This journey will take around 19 hours to complete. 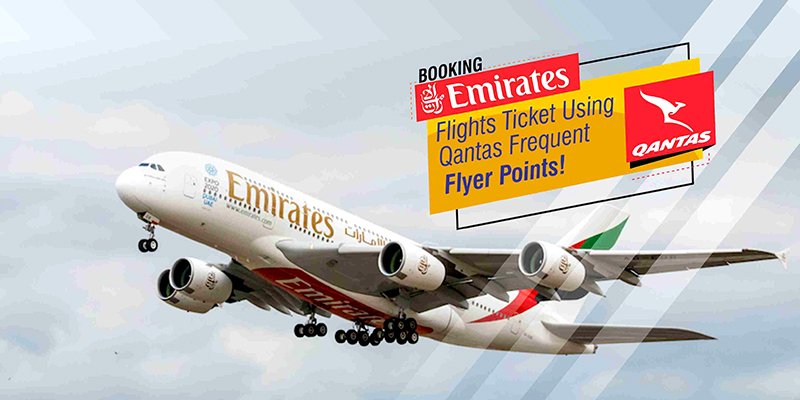