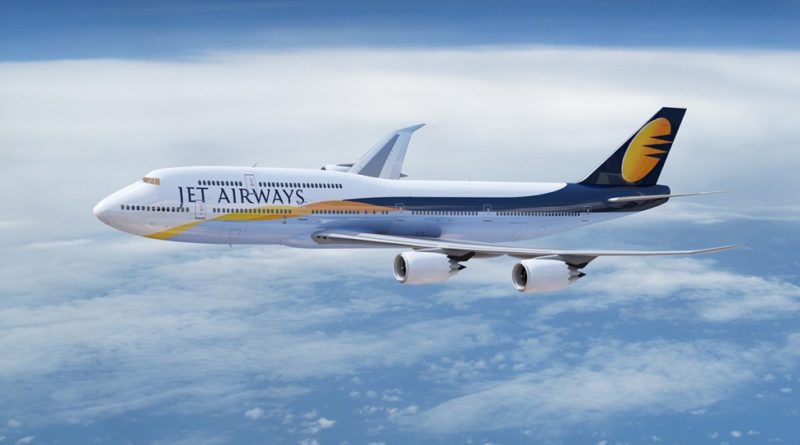 When we think about the best airlines in India, names like Air India, Indigo Airlines, Jet Airways instantly comes in our mind. There are a number of interesting facts related to the airlines which the passengers are curious to know about.

Talking about the Jet Airways, the airline is the 2nd largest in India and serves its services to more than 21 international destinations. Following are some of the interesting and amazing facts about the airline which one should go through.

The primary hub of the airline company, Jet Airways is the Chhatrapati Shivaji International Airport located in Mumbai. The airline uses the airport at Bangalore, Chennai, Delhi, Kolkata, and Pune on a secondary basis.

Initially, the company Jet Airways was started as an air taxi operator. Later in the year 1995, they got scheduled the airline status.

Point 4: Won A Number Of Awards: 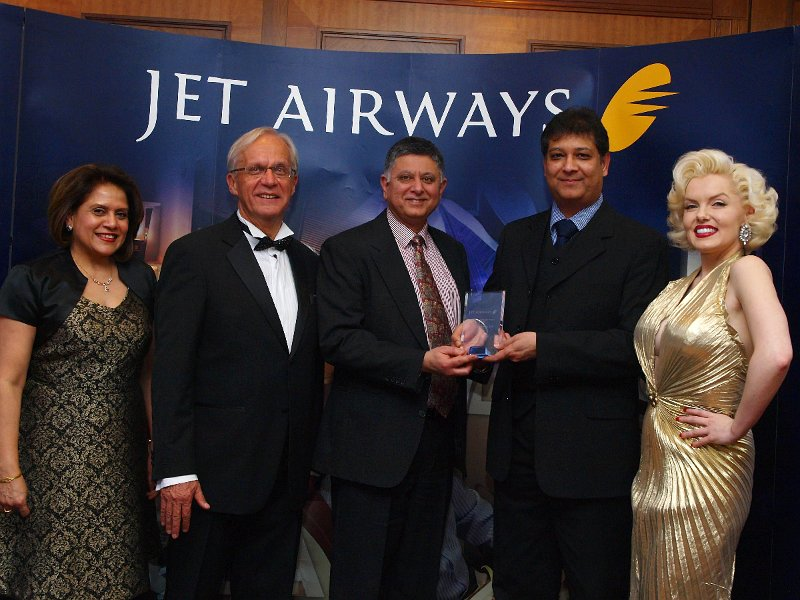 Until February 2017, Jet Airways has more than 112 aircraft in its fleet and has also the order of over 90 aircraft.

Point 8: A Wide Number of Employees:

Jet Airways is one of the largest airline companies in India and its employees more than 13 thousand employees.

Jet Airways is one of the most popular airlines in India. Annually, more than 20.7 million passengers travel through this airline company. 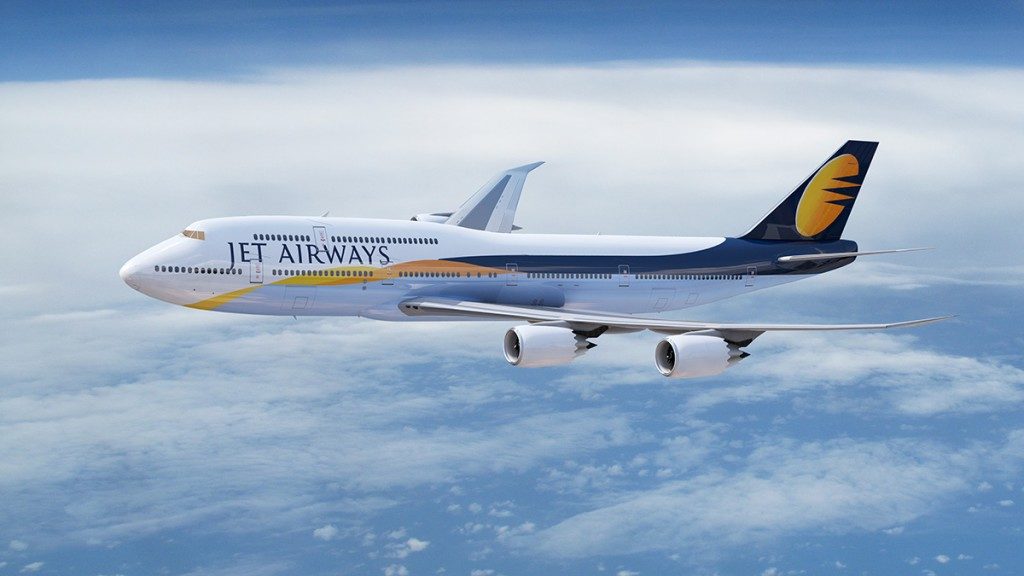 Jet Airways is the second largest airline in India after IndiGo with a 21.2% passenger market share.

Jet Airways also has a frequent flyer programme, namely ‘JetPrivilege’. Through this, the members can earn ‘JPMiles’ during travel and these miles can be easily redeemed during future bookings. JetPrivilege includes five classes i.e. Blue, Blue Plus, Silver, Gold, and Platinum.