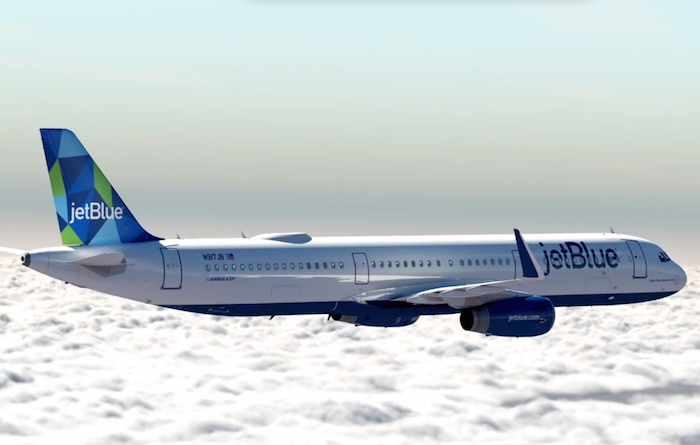 Although the airline is not making huge changes when it comes to its loyalty program, members will soon see a refreshed, updated website, which will make it even easier for them to redeem and track points. According to JetBlue, the website will offer a more modern and intuitive interface, and it will be easier to navigate on smartphones, tablets, and personal computers. Changes will be rolled out over the next few weeks.

While the website update isn’t a huge deal on its own, the company also made some slight modifications to the program.

Furthermore, JetBlue will temporarily suspend its TrueBlue Badges. These badges are earned by reaching certain travel thresholds, among other things. With some of these badges, members were afforded the chance to win more TrueBlue points. Fortunately, the TrueBlue Badges program feature will be enhanced before making a return in a few months’ time. On that note, members who earned badges previously will retain them. 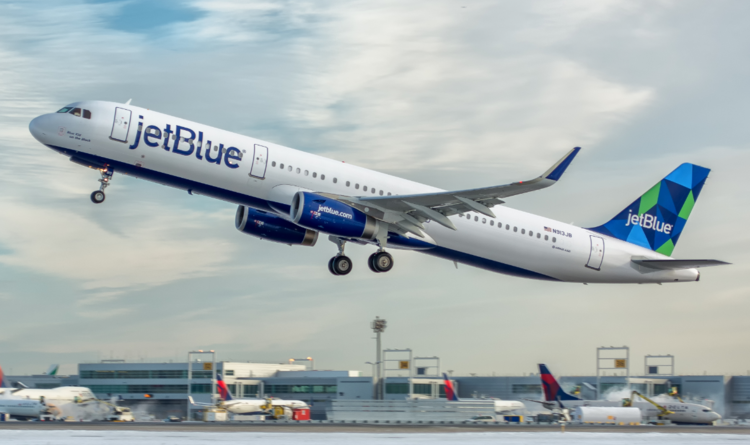