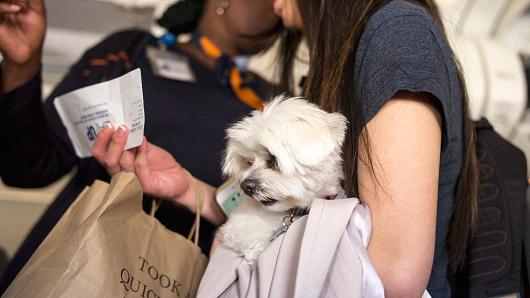 The JetBlue laid out the new rules to tighten policy on emotional support animals traveling on planes. Airlines in recent years have seen a spike in the number of animals that are traveling as emotional support pets, which are not allowed in the cabin and can ride along for free.

This animals help people with emotional, psychiatric or anxiety issues, including veterans with PTSD. They’re different from service dogs that help people with blindness and other disabilities. Previously, these policies only required 1 document confirming the passenger’s mental health requirements for an emotional support animal.

The spokeswoman for the Association of Flight Attendants Taylor Garland said, “People have been abusing this category of animals — it’s essential to bring the family pet along,” said Garland. “This issue has grown so much over the last few years that it starts to legitimately affect the people who really do need these animals.”

Advocates for emotional support animals say allowing the pet on a plane may alleviate stress for the passenger. They have also said the new regulations are putting an unfair burden on people with legitimate emotional disabilities.

The American Veterinary Medical Association said in a statement, “While we appreciate the need of airlines to individually adopt policies that support good decision-making by their employees and safe travel for their passengers, the AVMA looks forward to furthering collaborative efforts with the airlines and the Department of Transportation to adopt consistent, evidence-based policy that supports the safe travel of these invaluable animals.” 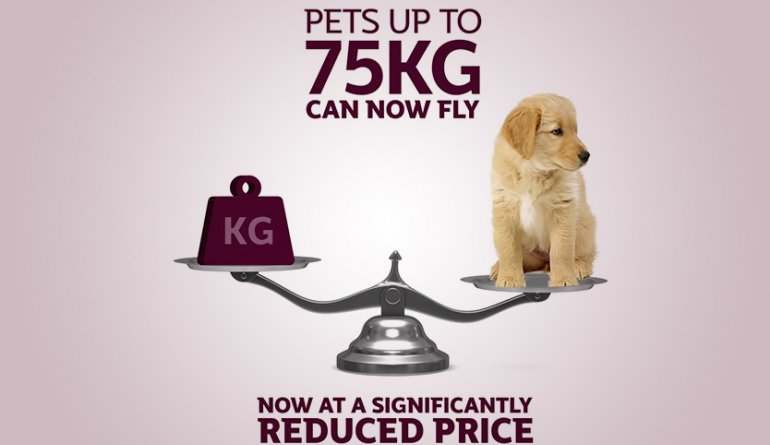 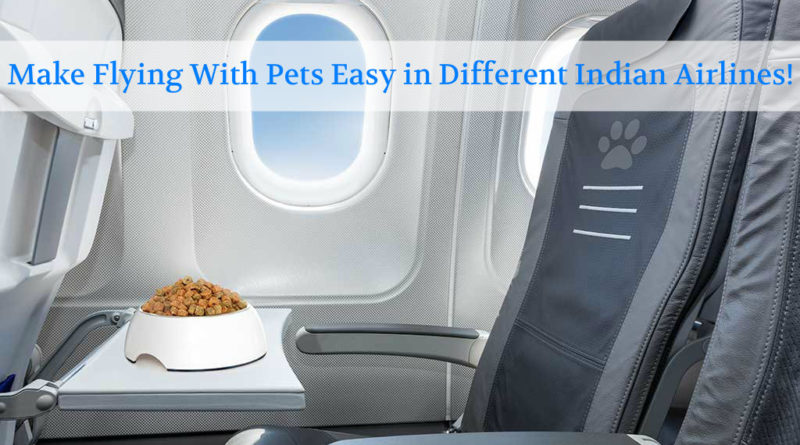