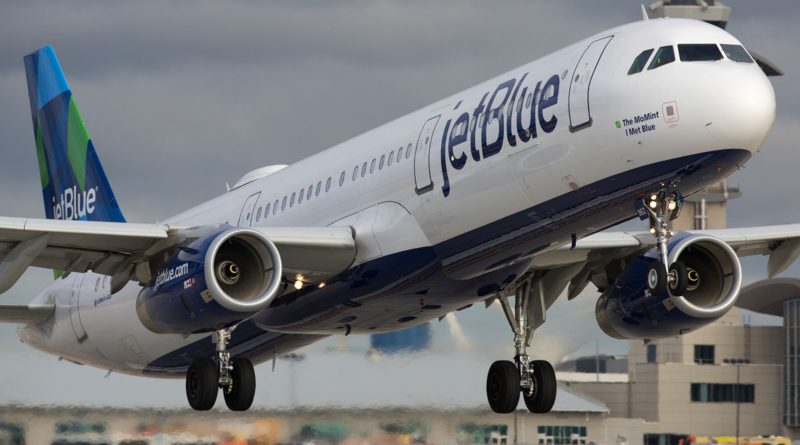 The tickets which won’t be sold until 2019 are designed to help JetBlue attract more price-sensitive customers, travelers who flock to the bare-bones fares from discounters like spirit and frontier and the basic economy fares offered by delta, American and United.

“At jet blue, we never liked the ‘no-frills’ approach,” JetBlue president Joanna Geraghty said in an email to employees. “But with these competitors now offering basic economy on many routes we fly, customer behavior suggests our success is at risk if we do not disrupt this market by lowering fares without sacrificing the experience.”

The airlines insist its basic economy experience will be different that its competitors, with Geraghty saying, “we will not make them feel like second-class citizens.” Unlike most airlines, JetBlue offers free in-flight internet service and live TV.

The airlines said its basic economy passengers will be allowed to bring a standard carry-on bag in addition to a personal item. United does not allow travelers to bring a carry-on bag unless it fits under the seat and American didn’t until it reversed its policy in September.

Alaska Airlines is adding a basic economy fare, too

JetBlue isn’t the only carrier adding a basic economy- type fare. In april, Alaska Airlines announced plans to introduce a new “Saver Fare”. It will be introduced by the end of 2018. 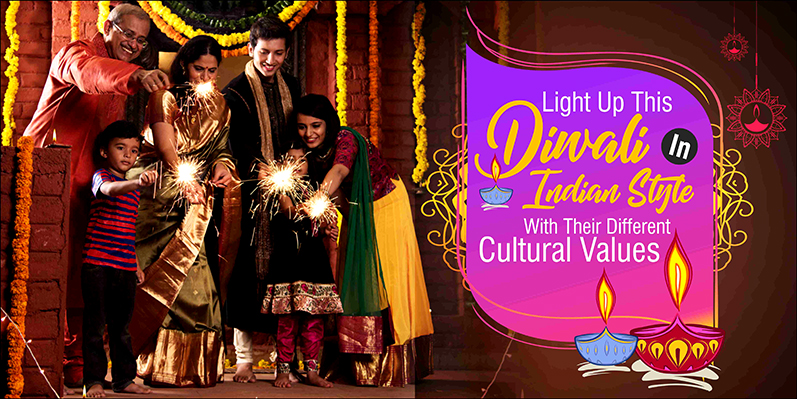