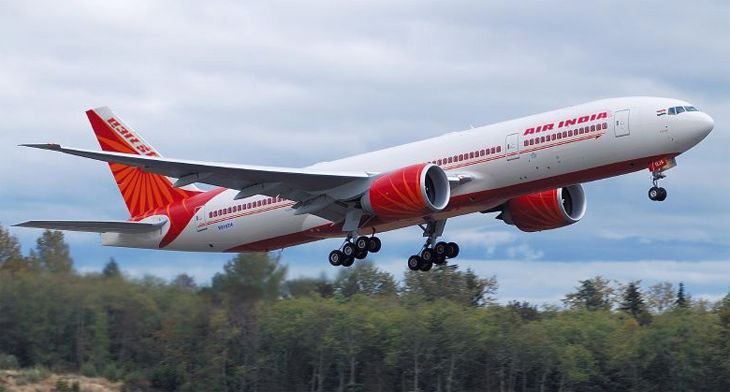 This highly valuable service would begin in July, with India’s state-owned national carrier planning directly service from Delhi. According to headlines by Times of India, nonstop capital to capital flight is expected to in process thrice a week on Boeing 777 aircraft.

According to Routes Online, The Dulles service would bring Air India back to Washington for the first time since May 2010, when the airline flew to Dulles “as a tag on its flights into New York”.

This non-stop effective route is revealed via Air India with help of social media accounts this week. Another non-stop international service detailed by the carrier: non-stop service between Delhi and Copenhagen. Air India plans to fly that route with its Boeing 787 Dream liners.