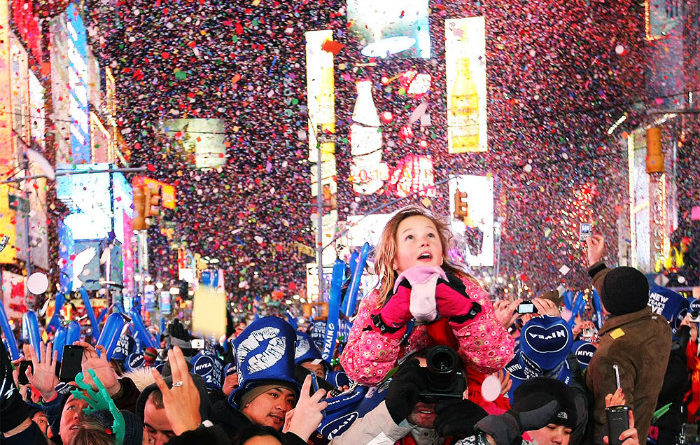 As the new year is just around the corner and we all are excited about the celebrations. Some of us will celebrate it with friends and families. Some will party hard to usher in the new year. Here are some facts and traditions about new year which are worth sharing.