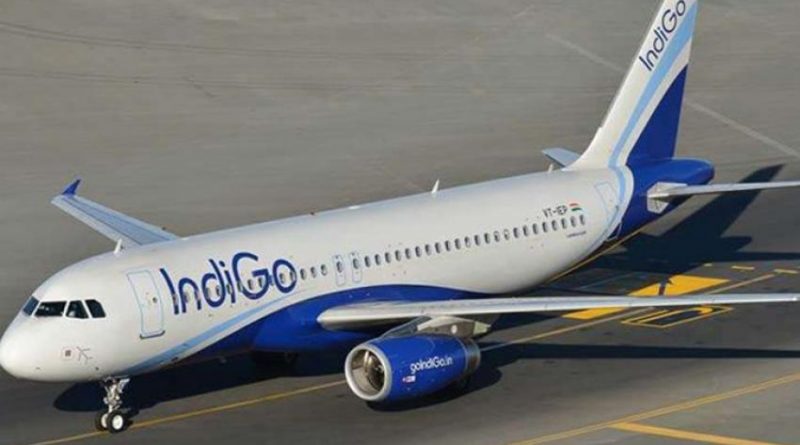 IndiGo will also offer their additional flights between Cochin and Tiruchirappalli, and between Tiruchirappalli and Bangalore from June 28, 2018. Bookings of these new flights will be available on IndiGo’s official website – goindigo.in.

According to the airline, the new flights are designed to cater to business and leisure travelers who are constantly on the lookout for new and affordable flying options.

Currently, IndiGo has a 153 Airbus A320 and 6 ATR aircraft. The airline offered 1,086 peak daily flights during the quarter and connected 42 domestic destinations and 8 international destinations. 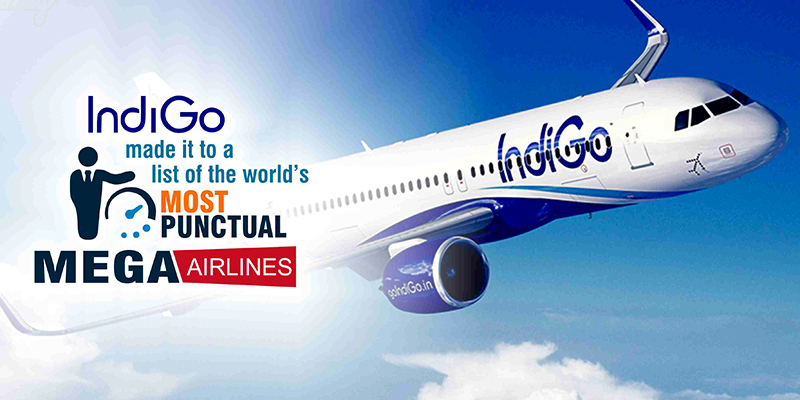