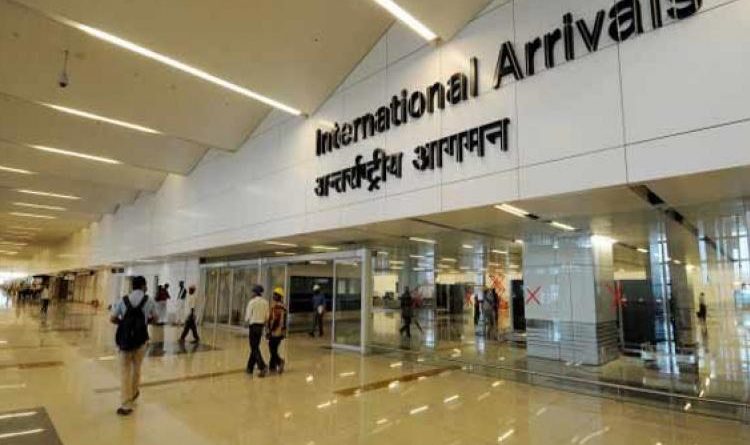 NEW DELHI: On Saturday, the government of India has announced that in the next four to five years, India will build a second international airport near the capital city. The estimated cost attached to this project is said to be 200 billion rupees or $3.10 billion. The move has been taken to meet the explosive growth in passenger traffic.

The civil aviation ministry said in a statement, The Noida International Airport near New Delhi will be built soon and is expected to serve more than 50 million passengers per year in the coming 10 to 15 years.

Air travel in India is said to be the world’s fastest-growing aviation markets as it has shown a sudden increase in the last decade. In today’s era, it opened up to competition and today the number of people is wealthy enough to travel through the air.

Well, the total air traffic in New Delhi’s Indira Gandhi International Airport only is expected to reach up to 91 MPPA in the upcoming three years. And as per that, it soon touches its peak handling capacity of 109 MPPA by the year 2024. All this will highlight the need for a second airport near the capital city.

“We have granted in-principle approval for a greenfield airport at Jewar (Greater Noida) to cater to the growing flying requirements of NCR,” Civil Aviation Minister Ashok Gajapathi Raju said in a tweet.

The National Capital Region focuses on Delhi and the other surrounding districts of Uttar Pradesh, Rajasthan and Haryana states.

As per the data available, the new airport which will be located at Greater Noida and it will be 72 km i.e. about 45 miles away from the Indira Gandhi International Airport, Delhi. It is calculated that it will cover a total of 3,000 hectares or 7,400 acres of the area and the airport will have one runway in its initial phase.

For the land procurement cost, the state government along with Yamuna Expressway Industrial Development Authority is handling that expense.

As per the CAPA estimates, India’s 40 largest airports will exceed their design capacity based on projected growth rates.

In addition to that, the government also plans to open 50 disused airports by the year 2020 and has given approval for 18 greenfield airports. The reasons behind the delay are said to be the inability of debt-laden domestic airport operators such as GMR Group and GVK to invest