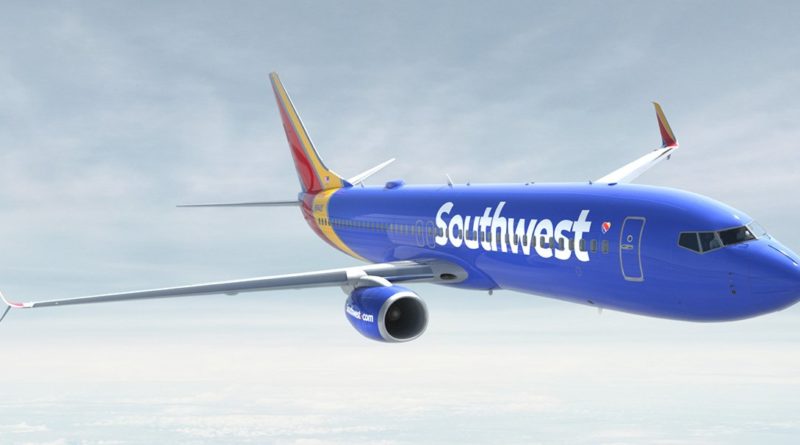 DALLAS: There is an announcement from the Southwest Airlines Co. regarding the addition of a new nonstop route connecting Tampa with San Diego. And this will suppose to begin next year by 8th of January i.e. 2018.

In addition to this, a new weekend service will take off between Des Moines and Phoenix and also between Fort Lauderdale and New York.

In today’s schedule, the extension has been introduced regarding seasonal routes including daily nonstop service between Baltimore (Washington) and Salt Lake City along with that between Kansas City and Fort Myers (Florida).

You can book seats on these new flights by connecting to the official site of Southwest Airlines.