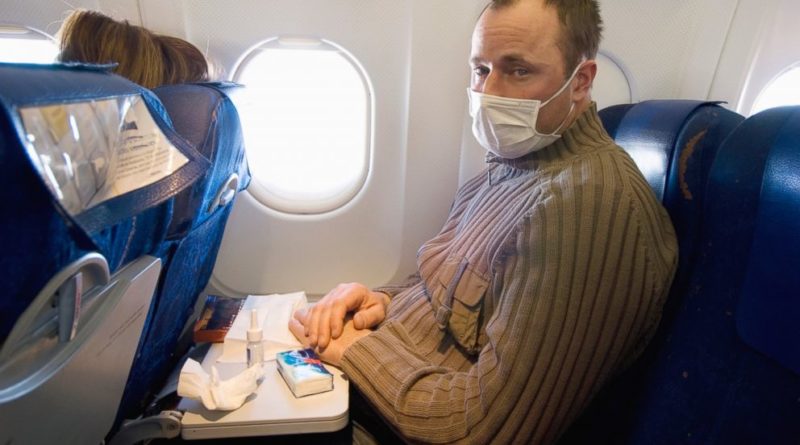 According to the National Council on Radiation Conservation and Measurement (NCRP) in the United States, the annual radiation exposure is 620 Miller. Almost half of this radiation occurs from environmental sources (e.g. – sun), and about half is from man-made sources (e.g. – X- ray machines, medical devices, etc.). Most of the external radiations you are experiencing come from outer space or the Sun.

In general, the space radiations are higher in energy than the solar radiations. Higher energy radiation can cause more cellular damage in the body. When you fly at a high altitude, the risk of all radiation is cumulative. This means that the more time spent in-flight, the higher the potential dose.

Other factors that affect exposure include:

Here are some factors go into how you respond to radiation exposure.

Antioxidant protects from the free radical damage to radiation. Both food and supplements contain antioxidants.

6. Have a cup of tea or Green tea: – It is high in a potent antioxidant called EGCG and helps to protect cells from free radicals.

7.  Take a bath: – Take the time to relax after the stress of the flight will allow easy optimal immune function. The immune system is responsible for repairing free radical damage in our body. If available, use Epsom salts, which include magnesium sulfate. You can also absorb it through your skin.