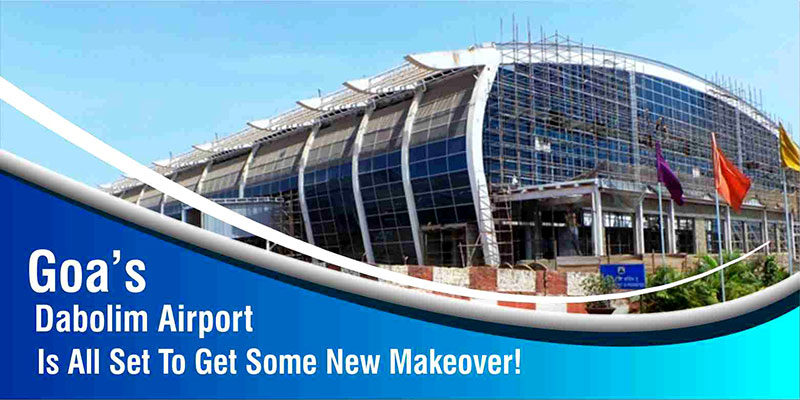 The tourist state; Goa will be getting a brand new aerodrome as the Dabolim airport is set for expansion on the back of expected growth the civil aviation sector.

The airport at Mopa (North Goa) impacted the traffic flow at Dabolim. On this, the AAI Stated that it will go ahead with expansion plans at the existing facility to cater to growing demand in the sector.

B C H Negi (Goa Airport Director) stated that “There is definitely going to be some impact (on traffic at Dabolim) after the commencement of flights at Mopa. The actual impact would be known only when it (Mopa) becomes a reality,”

Though the Goa’s Dabolim Airport is meant to serve 5 million passengers on annual basis currently it is managing 6.9 million travelers all around the world.

Negi also stated that the AAI will increase the passenger capacity range from 5 million to 7 million by adding 2 million passengers as there are a number of areas at the airport which are not used. These areas can be modifying to add capacity.

The passengers must be aware of that the civilian flights between 8.30 am and 12.30 pm will remain closed as, at that time, the Indian Navy uses the airport for its flying operations.